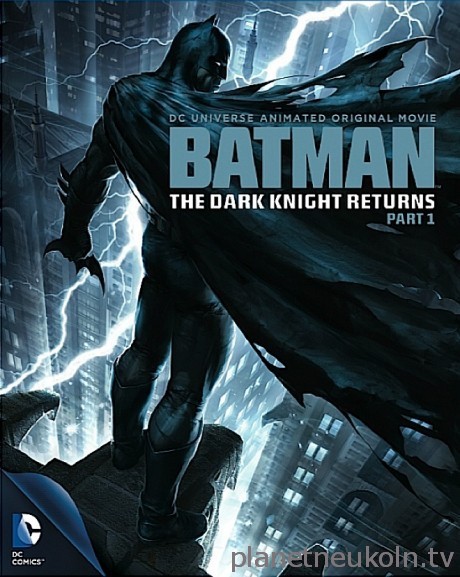 in a dystopian near-future version of Gotham City, Bruce Wayne, now 55 years old, has retired from being Batman following the death of his former Robin, Jason Todd. Criminals now run amok and the city is constantly terrorised by a gang known as the Mutants.

So far the best feature length animation of 2012 and the best comic book adaptation. 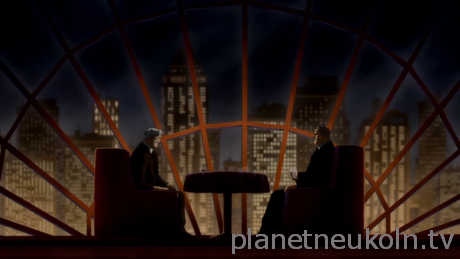 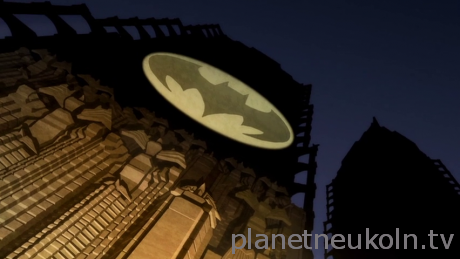 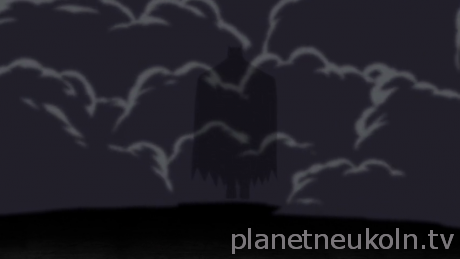