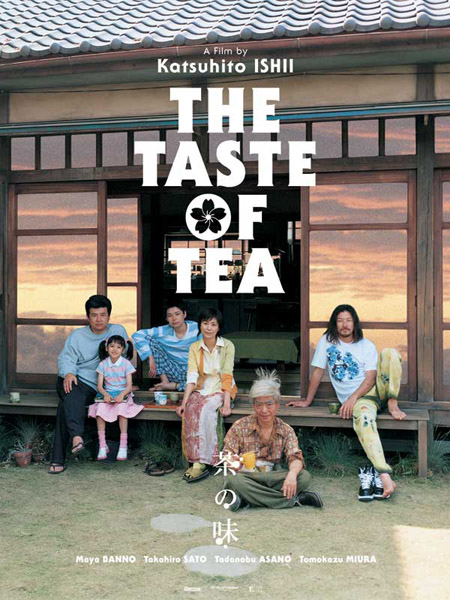 This film takes a low-key look at an eccentric family residing in a quiet countryside town just north of Tokyo. The Haruno family is a five-piece clan living the simple life in Japan. The summer sun shining gently down, this quiet quintet is transformed into a six-piece when urban-dwelling uncle Ayano, a successful music producer, arrives to visit his family and confront his feelings for the ex-girlfriend who married another man after Ayano moved to the city. As the lazy days pass by, each member of the family is followed in a series of episodic vignettes. Eccentric grandfather Akira seems to reside in a wondrous universe of his own making, while imaginative mother Yoshikois attempting to re-establish herself as an anime artist and hypno-therapist father Nobou practices his trade on willing family members. Meanwhile, on the youthful side of the clan, son Hajime attempts to get his hormones in check following the arrival of a pretty new classmate, while haunted daughter Sachiko stealthily attempts to avoid her massive doppelganger – a mysterious figure who seems to be tracing the girl’s every move.