This is a short documentary after an original idea by Liviu Petrescul, directed by Corneliu Cîrdeiu. It is under CC licence on Vimeo and got to me via Bogdan Otaku via Dermot. Sincerely I cherish the moments when I get to blog about some local stuff, not that we have to, there is really a lot out there to write about and recommend. But I don’t even consider this as localized as that but more as part of a biomedical cultural platform slowly allowing drip by drip the etheric flow from the London surgical rooms and 19th century Timișoara hospitals towards the bottles and feasts of Volovăț. 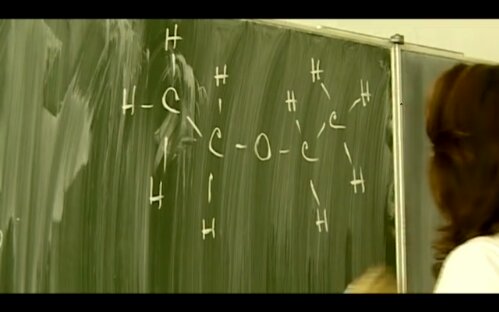 I am gonna review it mainly because it doesn’t have any English subs and might be intelligible to non-native speakers especially considering the thick Northern Moldavian/Bucovinean dialect.
First about the name “Chicuşuri” – never heard about this word before, and apparently it’s a word that originally got misspelled or taken into the local dialect since the original was so difficult to pronounce. In Romanian it is synonymous with “picături” or droplets (which really sounds as remote as it gets to my ears from something like “chicuşuri”). First some praise for the topic – a minor topic but with great substance. A topic that helps illuminate modern traditions, their invention, introduction into local custom/feasts and ceremonial village life. A documentary challenging our view about village life as some unchanging, eternal and distilled essence bottled to us by local intelligentsia since the 19 century onwards.
A simple, chemical discovery (Diethyl ether) coming out of the surgical revolution of the 19th century medicine gets incorporated into the local lore of a remote village called Volovăț, not far from Rădăuți. 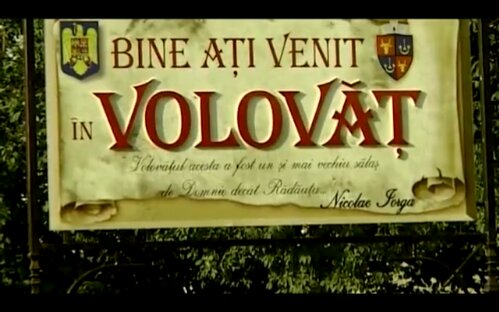 A powerful, life-saving anaesthetic that also had euphoric qualities gets mixed with local raki and used for at least 100 years at parties, weddings, religious ceremonies, and as a wonderous medicinal remedy. What is this mystery? It is a mystery that has only been recently tackled by Catherine Snow in her book (see below). She demonstrates that the history of anaesthesia has been far from smooth or linear, as well as more idiosyncratic and linked to 1840s practice of gas inhalation, vapours and dentistry(and I can understand that as I just have had some dental problems requiring anaesthetics). Different nations also had differentiated ways of adopting or resisting the different kinds of available anaesthetics. For example the Southern States of America and Britain where using chloroform more than ether, even if chloroform was considered a high risk and deadly substance as opposed to ether (who was instead considered more unreliable).
The ether+alcoholic drinks that is self-made and mixed in that region follows not only the history of chemistry and of legally readily available medicine but also all the oral histories of its popular use. Its nearly miraculous powers get at some point disconnected from the medical source and local people seem to experiment on their own and discover more and more healing powers as well as recognising the dangerous aspects. It was enough to see a local horse heal with the help of ether just to get new ideas for digestive system healing potions allowing an old woman to live well into her 90s(as one villager claimed). 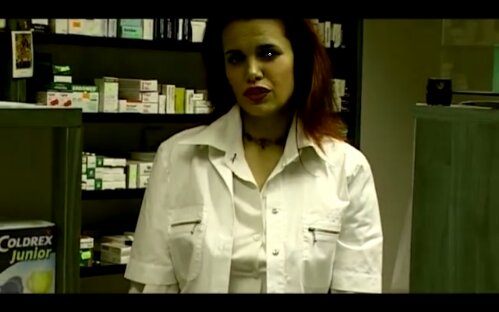 It doesn’t matter if this is placebo or not, what counts is that even literary references start popping up.
I really enjoyed the way experts – doctors, chemistry class teachers and pharmacy employees as well as the local mayor help spinning the yarn around what – to all accounts seems like a very strange historical proto-narcotic, inducing fainting symptoms or combating them. The ambiguous and contradictory effects of ether tell us something about the initial difficulty of administrating it to patients that sometimes started activating themselves instead of lying immobile.

I cannot but speculate about the etheric and anaesthetic effects of this highly culturally volatile subject that seems to be the stuff psychotropic legends are made of. The name ether itself sounds like the famous invisible luminiferous aether – the hypothetical milieu of propagating light and an early explanatory mechanism for electro-magnetic theory before quantum mechanics and relativity theory. 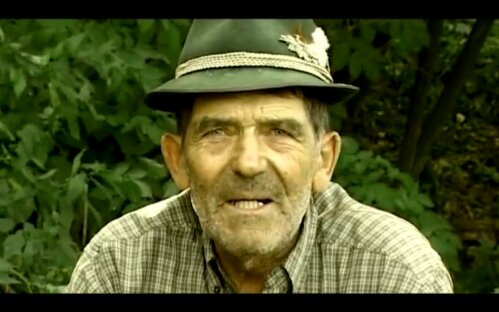 The fire-spitting, ether-dependent people of Volovăț have hacked into the modern medicinal universe that stacks its bottled products outside of the culinary or village ceremonial culture. They steadily started dripping it into their older concoctions. Ether use by Volovăț natives made it a “natural” remedy for a lot of ailments as well as ending up in the local water well. So far from poisoning the water, ether got added to enhance local merrymaking! 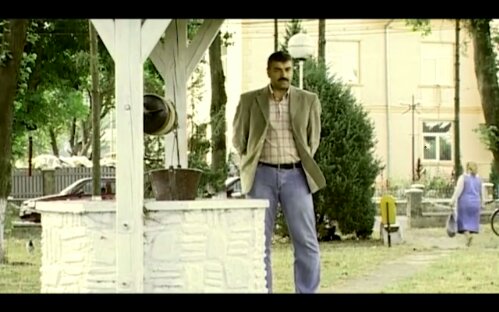 The slow and subtle disappearance of the etheric tradition allows us to measure the aerian and highly volatile nature of many more substances and their intimate relationship with local cultures. It also follows that such relatively new chemical substances get un-prescribed and un-learned. What is both disturbing and enlightening is the sheer availability of such substances after their initial discovery.
Even if restricted in the present, such substances and miraculous painkillers like the ether that basically had no secondary bad effects (compared to chloroform) not only transformed the world of pain and operation table, but also village life. 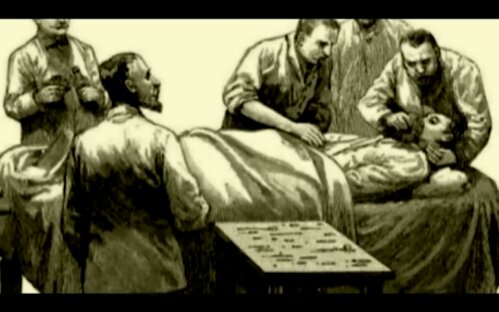 Even if this is hinted in the documentary, the pain-connection and anaesthetic power of ether is linked to the accident-prone life of much of the late 19 and early 20th century.
Maybe we should also consider this the onset of a new unsettling and welcome insensibility, a new hard-won immobility, unheard and undreamed of by doctors of the past.
In the past, most of many medical operations where first and foremost executed under poor alcoholic “anaesthesia” or under very painful conditions. The question of painkillers and powerful sedatives (especially for cancer patients) remains part of recent research into such naturally occurring and very powerful substances like resiniferatoxins – extracted from the North African spurge plant leading that led to a new class of analgesics. For those with a deeper interest in the history/sociology or epistemological & ontological implications of modern anaesthetics please check
“Operations Without Pain: The Practice and Science of Anaesthesia in Victorian Britain” by Stephanie J. Snow(Palgrave Macmillan 2006).