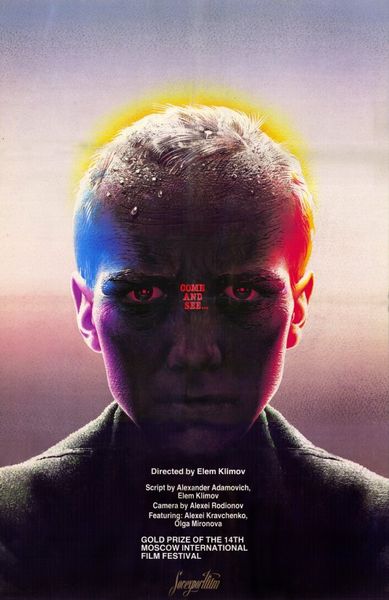 During WWII, a Belarusian boy is thrust into the atrocities of war, fighting with a hopelessly unequipped Soviet resistance movement against ruthless German forces. 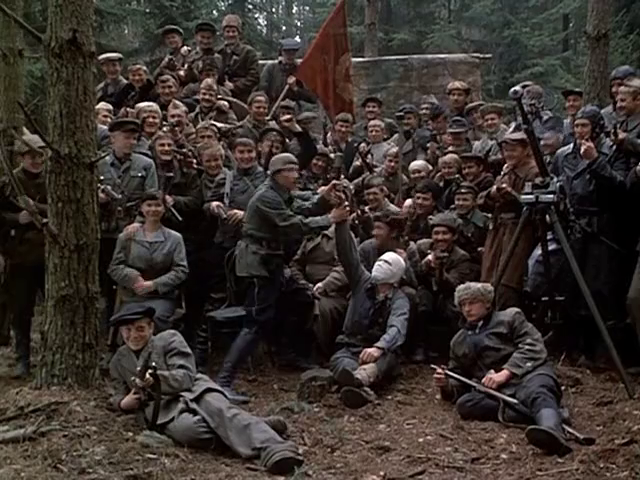 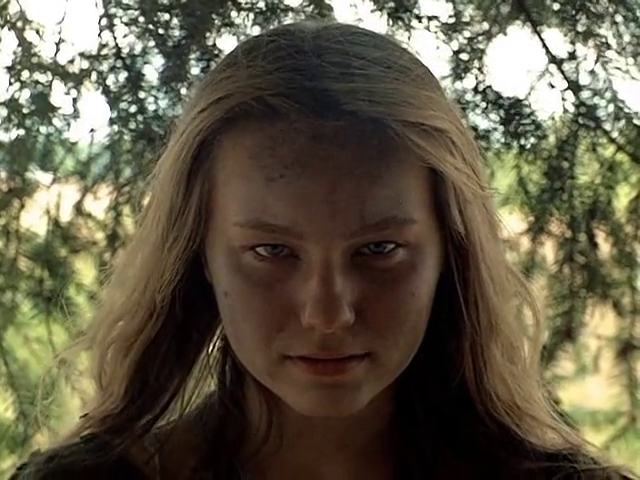 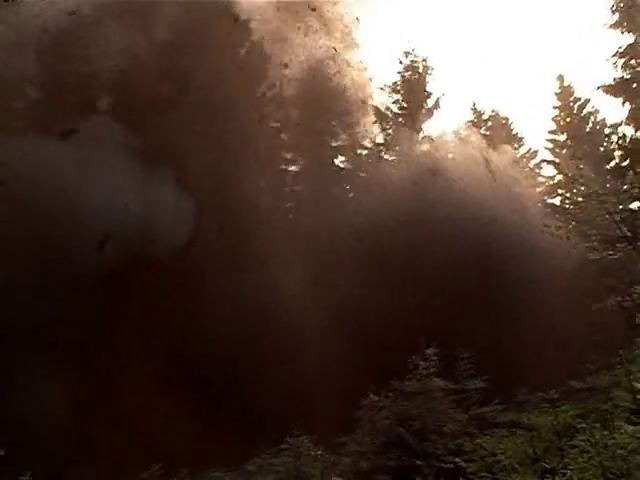 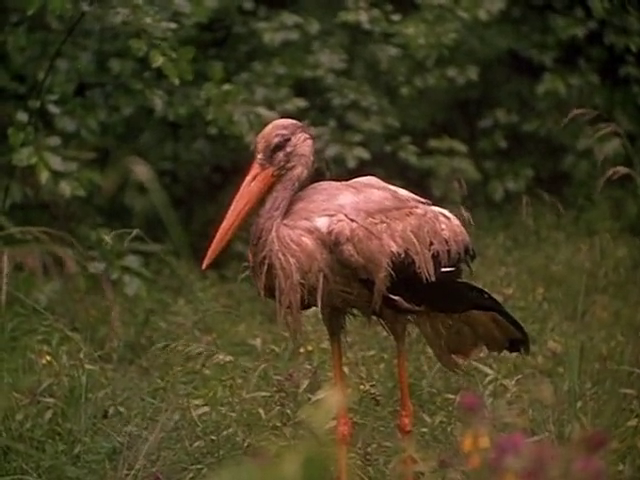 The film’s title derives from Chapter 6 of The Apocalypse of John, in which “Come and see” is said in the first, third, fifth and seventh verses as an invitation to look upon the destruction caused by the Four Horsemen of the Apocalypse. Chapter 6, verses 7-8 has been cited as being particularly relevant to the film: “And when he had opened the fourth seal, I heard the voice of the fourth beast say, Come and see! And I looked, and behold a pale horse: and his name that sat on him was Death, and Hell followed with him. And power was given unto them over the fourth part of the earth, to kill with sword, and with hunger, and with death, and with the beasts of the earth.” 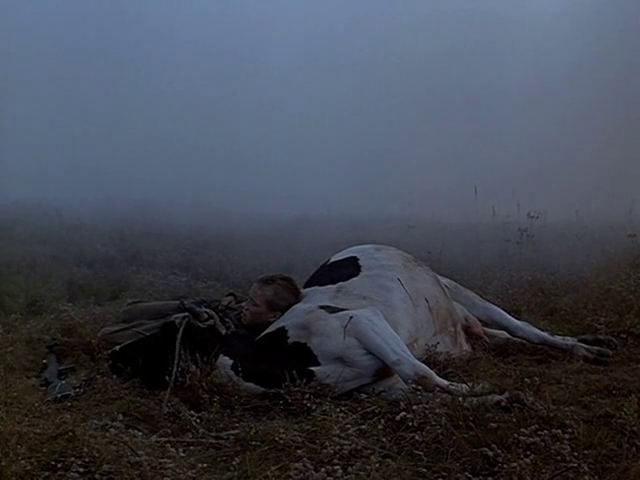 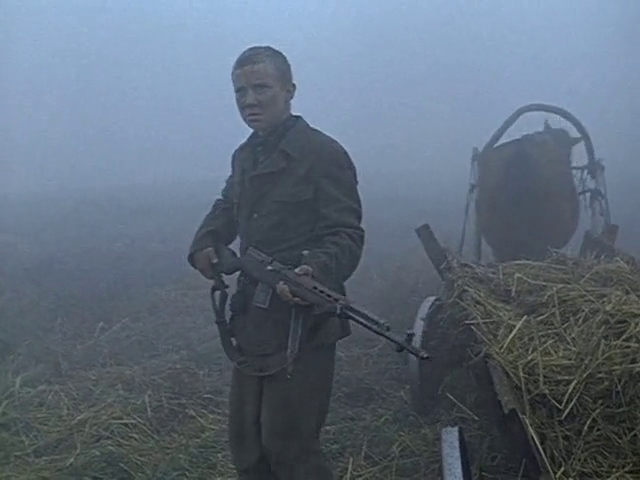 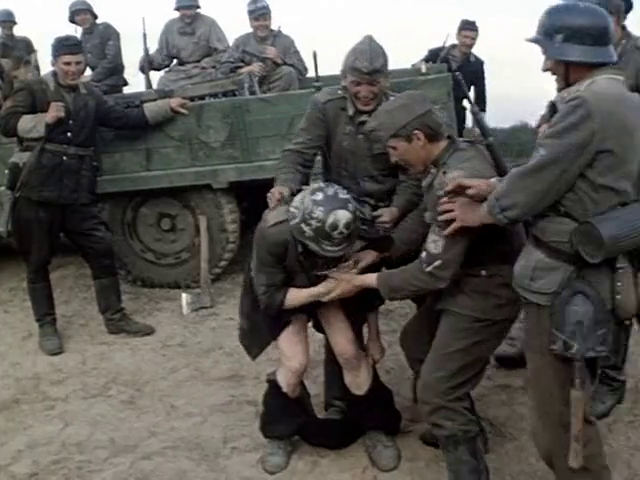 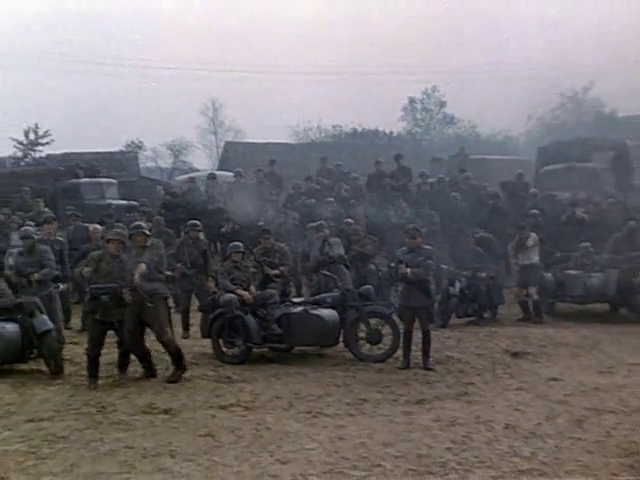 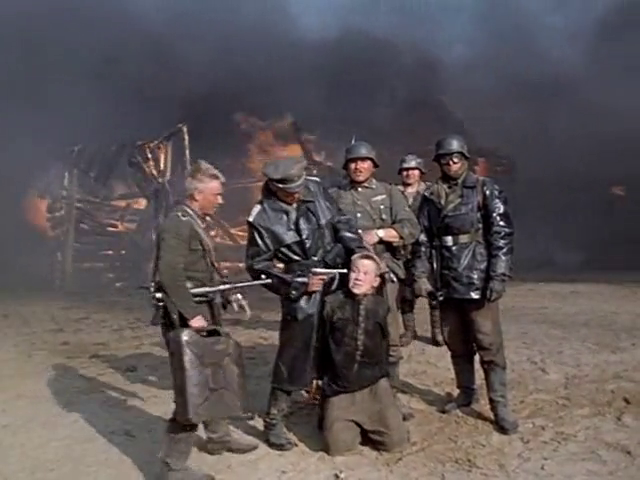