Detachment is a 2011 American drama about the high school education system starring Adrien Brody with an ensemble supporting cast. 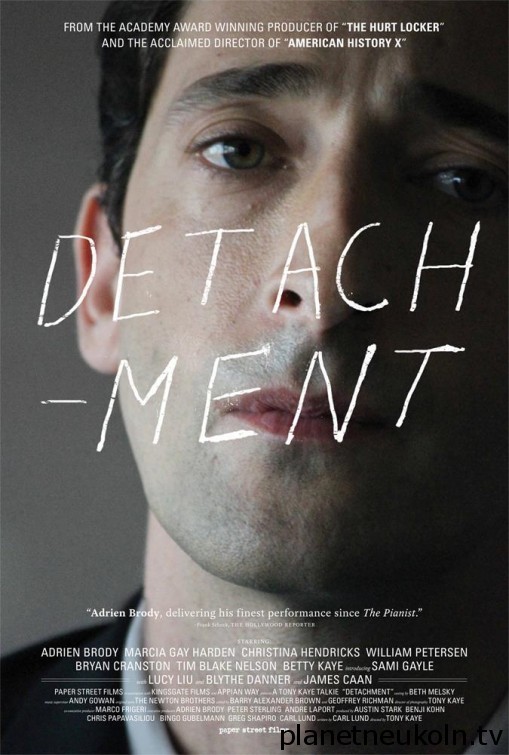 Detachment is a chronicle of three weeks in the lives of several high school teachers, administrators and students through the eyes of a substitute teacher named Henry Barthes (Adrien Brody). Barthes’ method of imparting vital knowledge to his temporary students is interrupted by the arrival of three women in his life.

His life gets more complicated when he takes in a teenage prostitute called Erica (Sami Gayle). 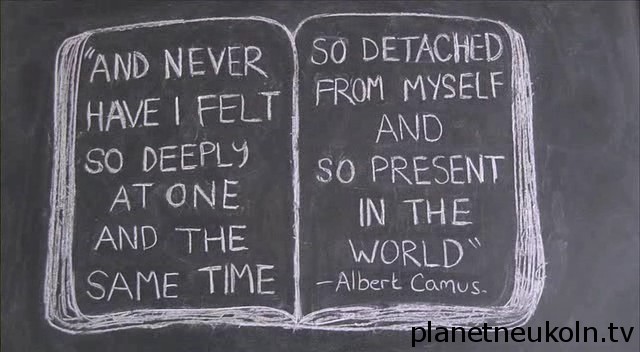 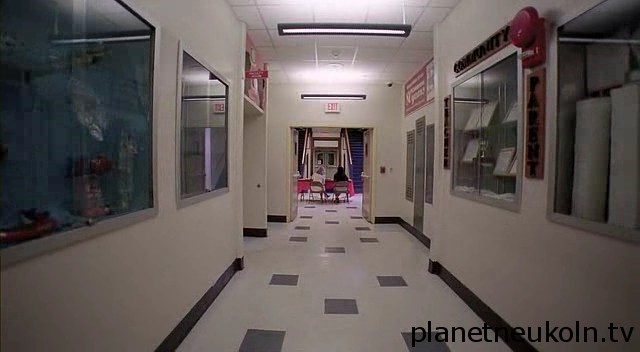 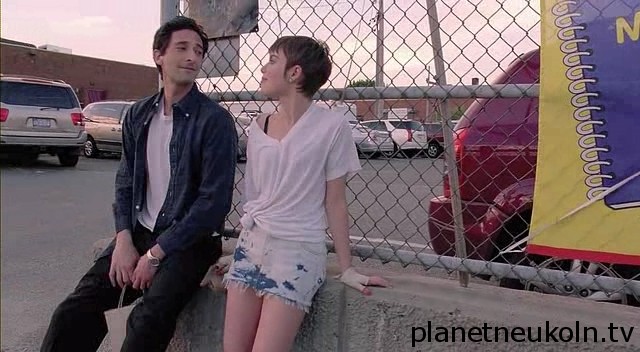 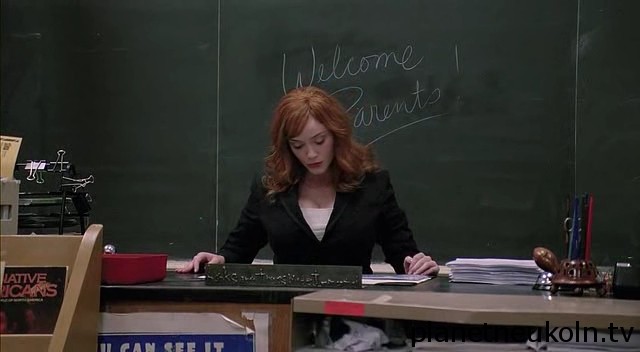 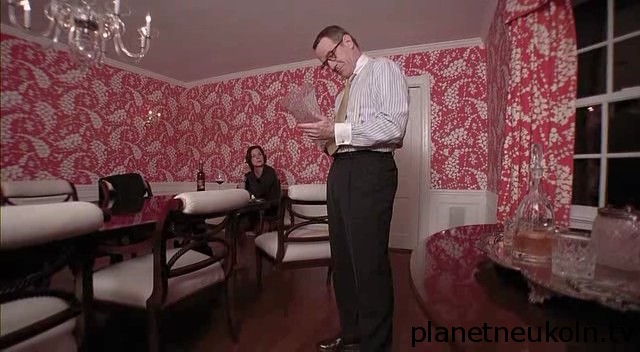 A reviewer for Student Handouts, which reviews books and films for those working in education, said: “It easily makes Dangerous Minds look like a pandering Lifetime made-for-TV movie.” 🙂