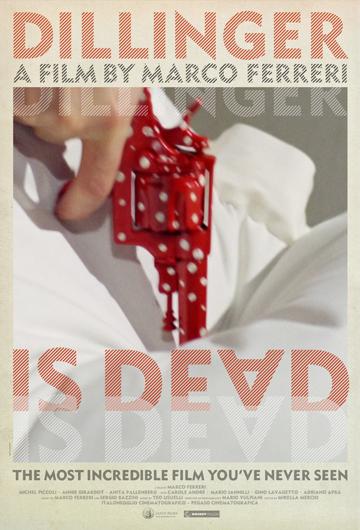 arthouse cinematic gem from the experimental late ‘60s. deliberately puzzling and idiosyncratic as hell. pretty much devoid of any clear-cut reasoning yet somehow familiar. oddly familiar. a political memo focused on a gas-mask designer and his late afternoon. and that equals domestic bliss at its most absurd and surreal level. you shouldn’t blame yourself for not fully understanding this movie. in fact, that would make two of us. 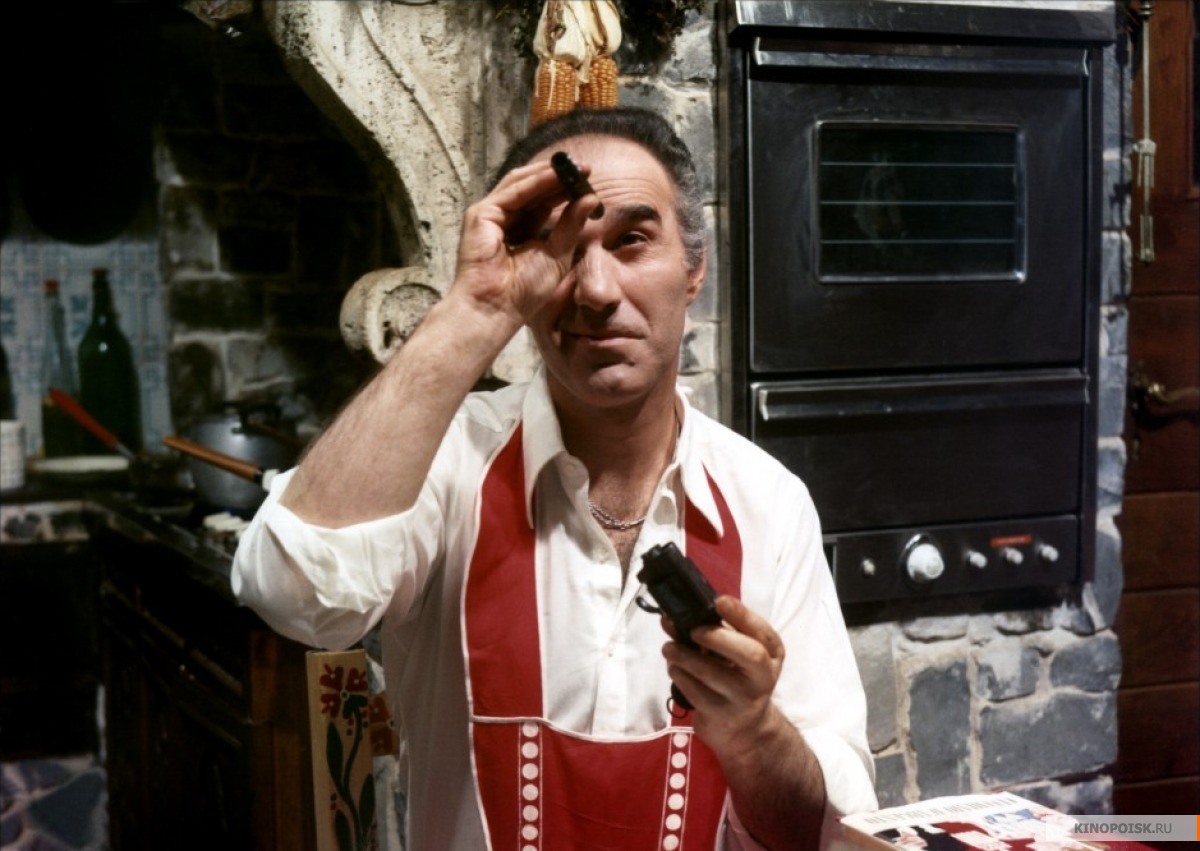