Do Communists Have Better Sex? 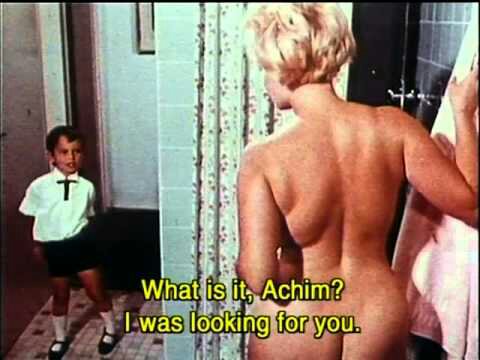 See nudists parading in front of the East Germany state officials and party leaders at the 750th anniversary of the city of Berlin!