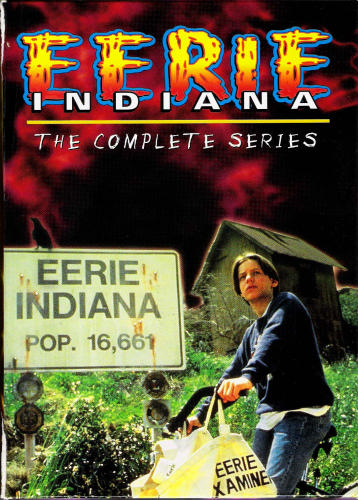 What happened to Horror TV shows for kids?

I grew up watching shows like The Twilight Zone (1985 version), The Outer Limits (1995 version) and even if Eerie, Indiana first aired in 1991 i didn’t got the chance to watch it until 1998 when it aired on fox kids. So after 14 year i remembered the show, i wasn’t the biggest fan but i enjoyed it and now that i found it again i can say i enjoyed it even more. Back then i was 13 so i was closer to the characters age witch was a downside at the time. I was always looking for a more “serious” type of movie TV-show etc (you know, like Power Rangers…just joking, shit sucked monkey balls) so shows like Eerie or Goosebumps were to “childish” but now in 2012 they work just fine for a small time travel machine