Menu
Browse: Home » For god’s sake do we really need another “Mummy” remake?

For god’s sake do we really need another “Mummy” remake? 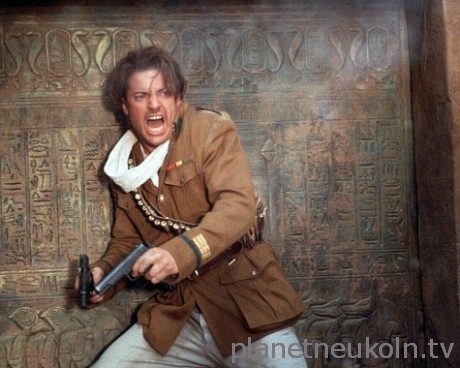 Deadline just reported that Len Wiseman who is responsible for movies like the Underworld saga and the (not so)Total Recall remake will be taking over one of the most famous franchises in history that was already rebooted in 1999 as a nausea inducing roller coaster to boredomness. Produced by Alex Kurtzman and directed by Len Wiseman (pun not intended) who “help” the die hard franchise die faster than ever Deadline reports: “When I first heard Universal was relaunching this, that is the image that popped into my head, the period tale, the old monster, but when Bob and Alex pitched it, there was a great new take and approach, and a very different mummy as well,” Wiseman told me. “It’s a darker twist on the material, a scarier version.”

“One of the things that interested me with this mummy is, he’s still in essence a man,” Wiseman said. “They haven’t turned his brain into a monster brain. He still has a personality and is very cunning and calculating. He’s a true character in any form, and in creature form, even if he is that staggering creature, it becomes more important that he’s a thinking, calculating person.”

Head over here for the full article