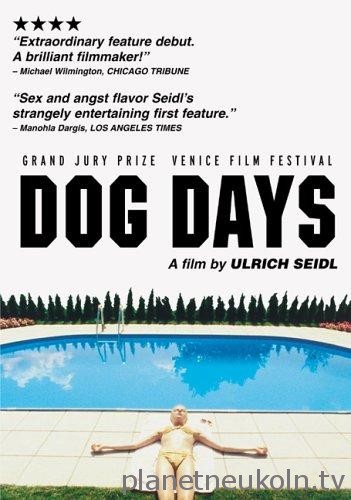 You should enjoy this movie if you’re a Haneke fan and it’s not only the Austrian cultural background, it’s the recurring themes of fear, violence and the consumerist neurosis that are in play. The film follows six interwoven stories set in Vienna over the course of a summer weekend, in an suburban grey and white concrete landscape. The multicolored consumerist landscape of malls and supermarkets it’s not missing either, along with numerous top tens of best selling products & co. while in the background runs the hymn of Austria or advertising jingles during which the six stories unfold tragically, violently or humorously. The film premiered at the 2001 Venice Film Festival where it went on to win the Silver Lion Jury’s Special Award.