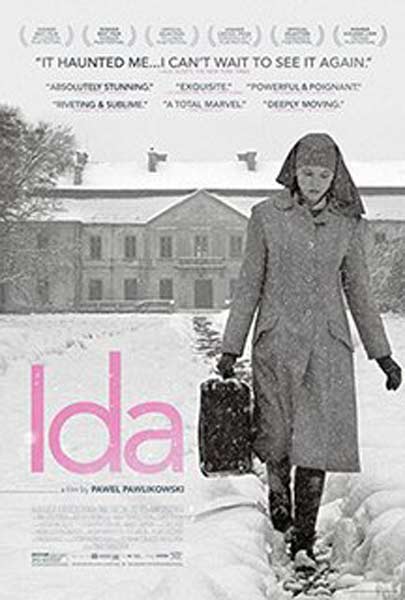 wiki: Ida (pronounced [ˈida]) is a 2013 Polish drama film directed by Paweł Pawlikowski and written by Pawlikowski and Rebecca Lenkiewicz. Set in Poland in 1962, it is about a young woman on the verge of taking vows as a Catholic nun. Orphaned as an infant during the German occupation of World War II, she must now meet her aunt. The former Communist state prosecutor and only surviving relative tells her that her parents were Jewish. The two women embark on a road trip into the Polish countryside to learn the fate of their family. 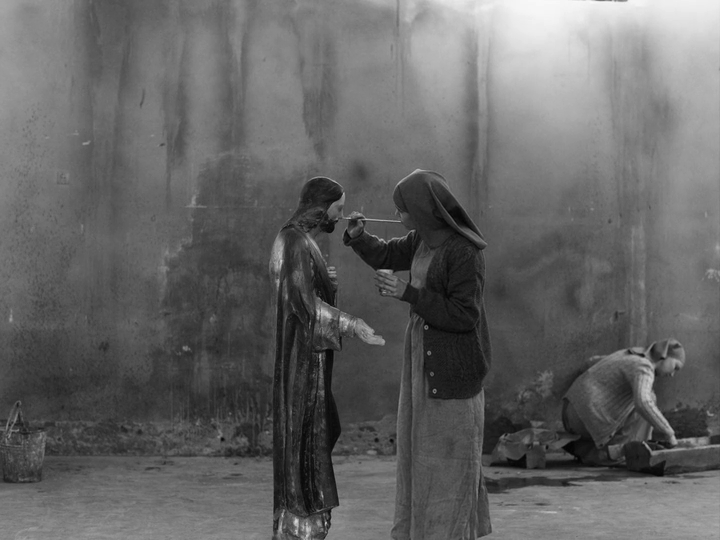 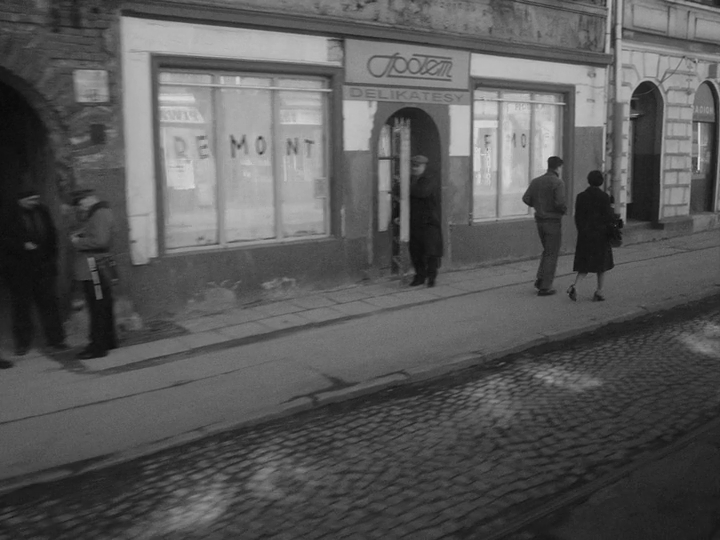 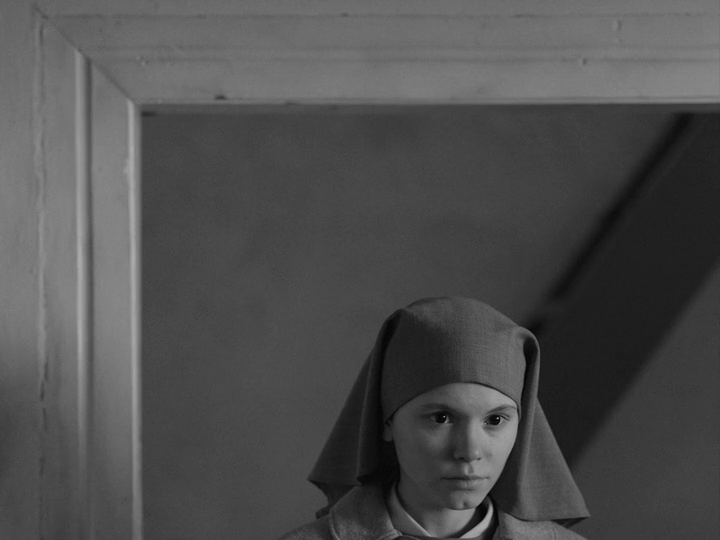 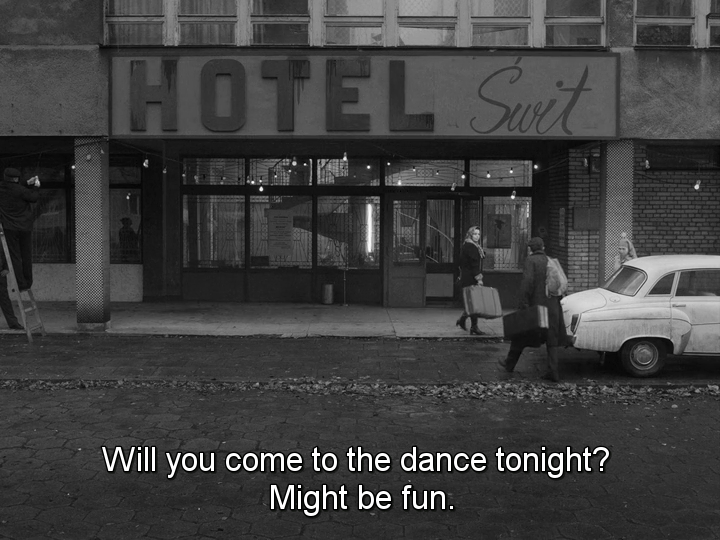 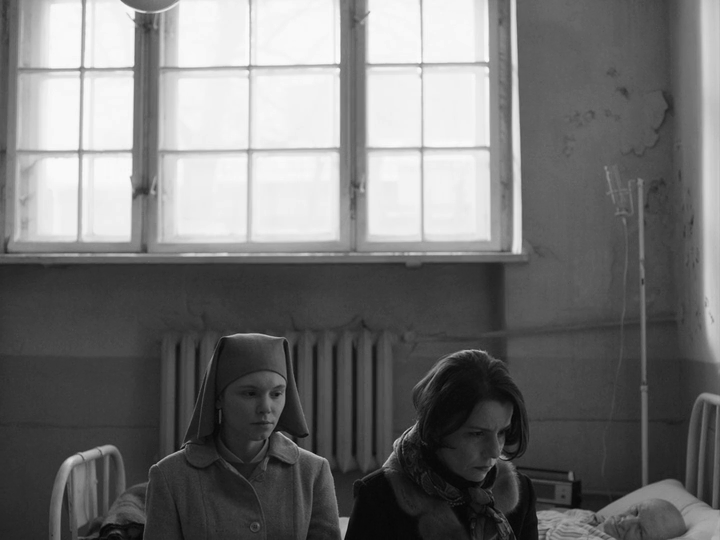 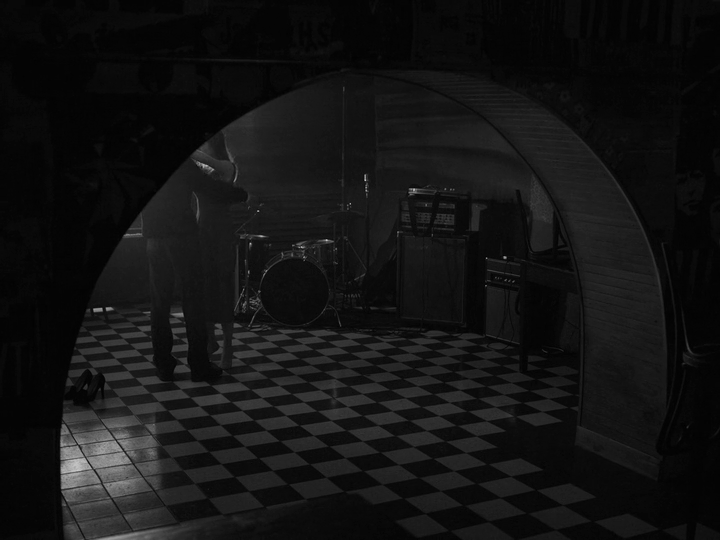 Called a “compact masterpiece” and an “eerily beautiful road movie”, the film has also been said to “contain a cosmos of guilt, violence and pain”, even if certain historical events (German occupation of Poland, the Holocaust and Stalinism) remain unsaid: “none of this is stated, but all of it is built, so to speak, into the atmosphere: the country feels dead, the population sparse”.

Ida won the 2015 Academy Award for Best Foreign Language Film, becoming the first Polish film to do so. It had earlier been selected as Best Film of 2014 by the European Film Academy and as Best Film Not in the English Language of 2014 by the British Academy of Film and Television Arts (BAFTA).