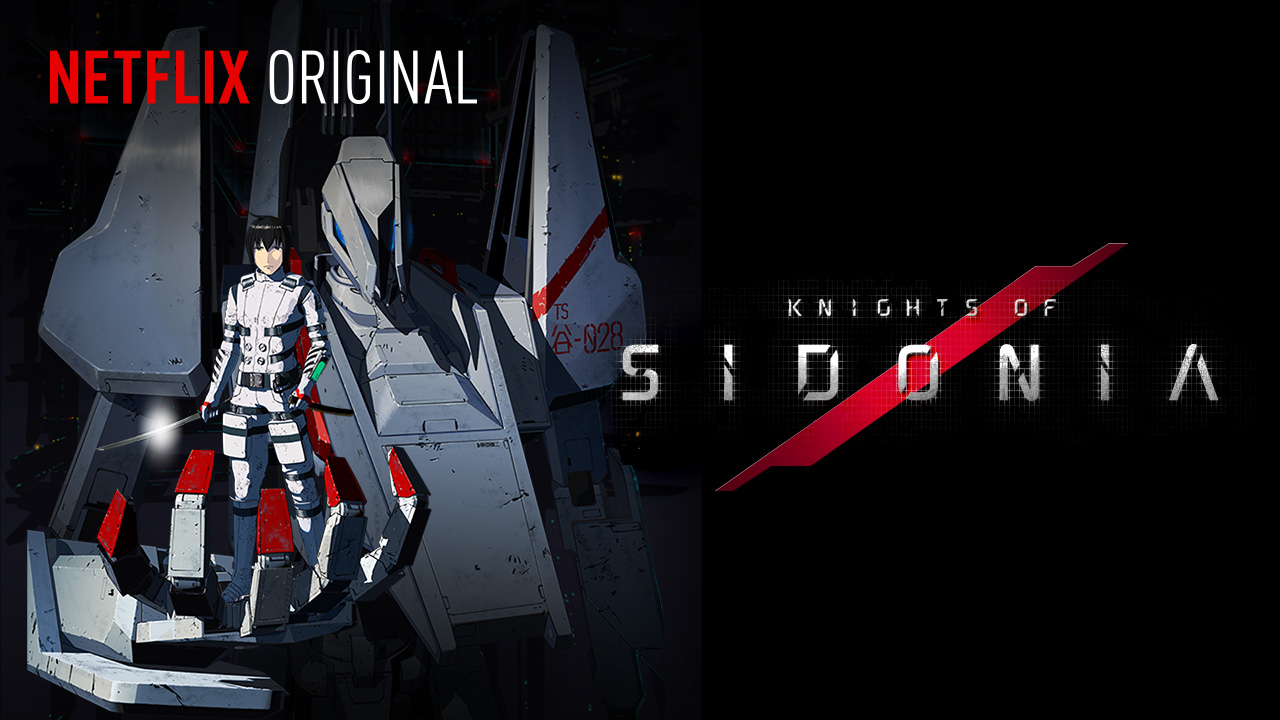 Knights of Sidonia (Japanese: シドニアの騎士 Hepburn: Shidonia no Kishi?) is a manga series by Tsutomu Nihei, published by Kodansha in their magazine Afternoon. The manga series has been published in English in North America by Vertical. An anime television series adaptation, produced by Polygon Pictures, aired between April and June 2014 and a second season is in production. The localized series is available for streaming exclusively on Netflix in all its territories as part of its original programming. 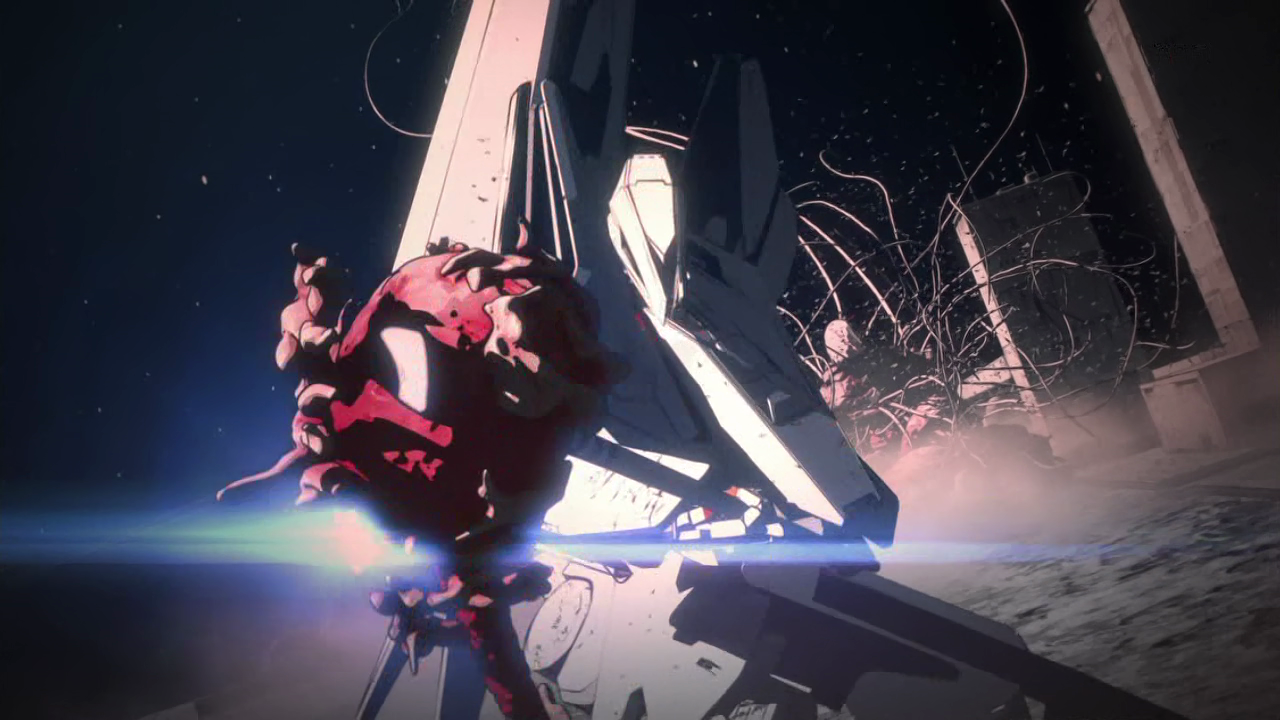 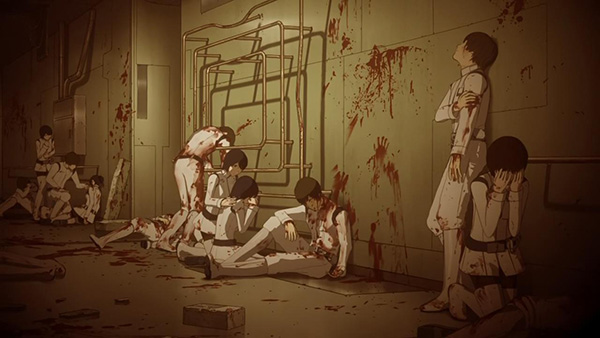 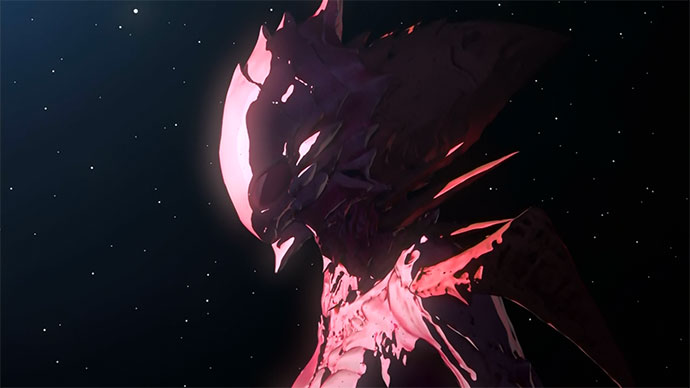 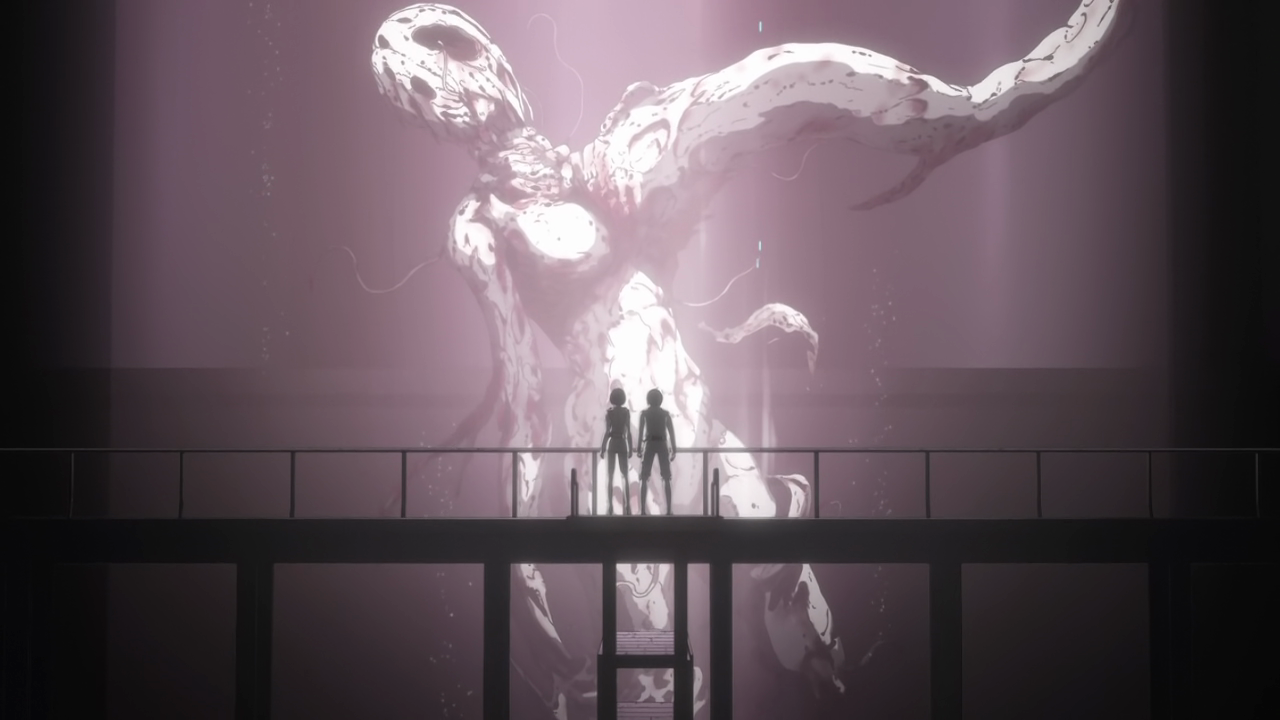 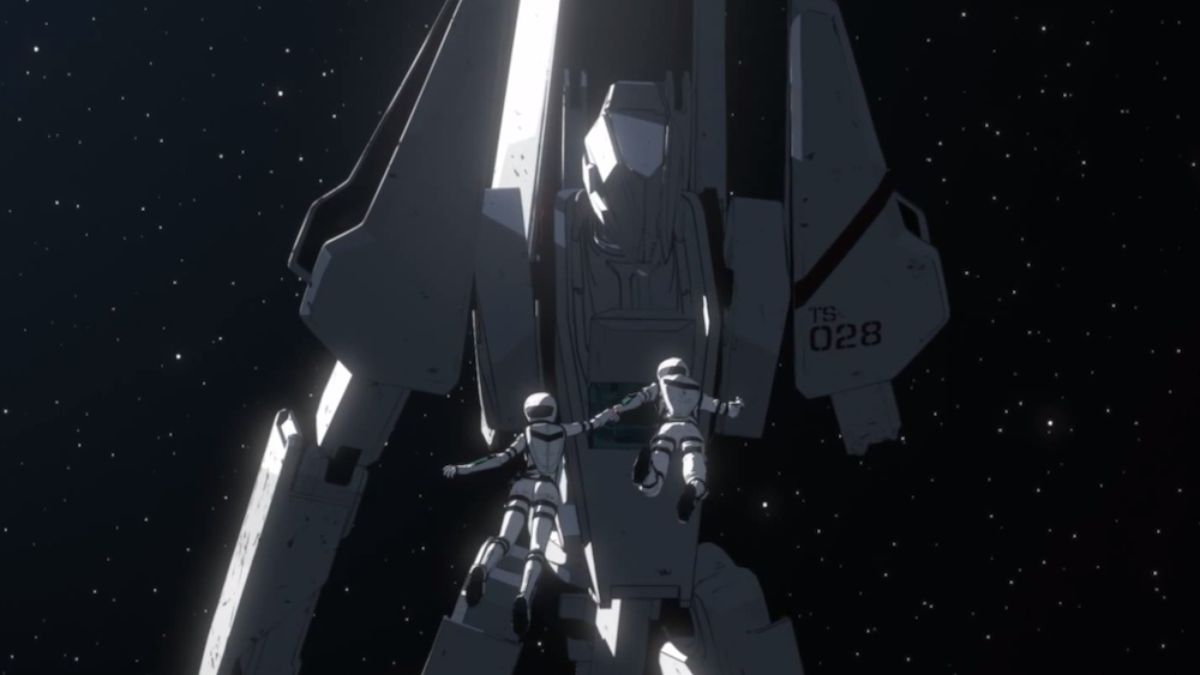 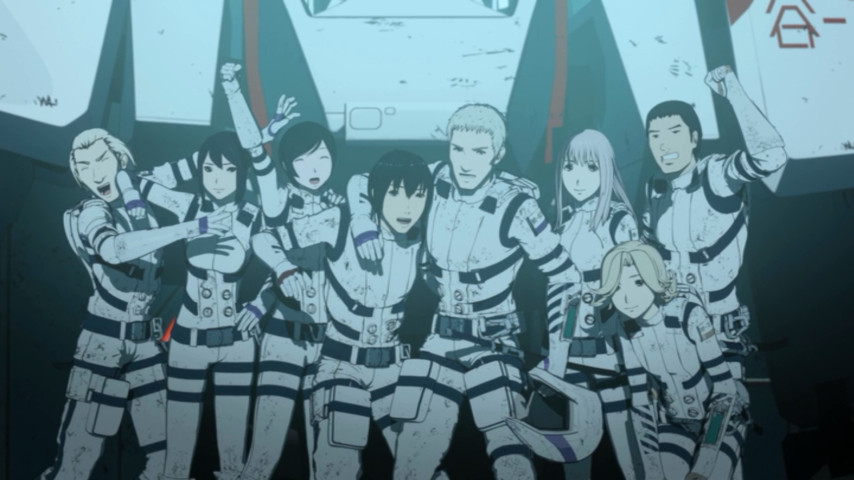 The story is set in a distant future, a thousand years after humans flee from Earth, after it was destroyed by shapeshifting gigantic alien monsters called Gauna (奇居子（ガウナ）?), aboard massive spaceships created from the remains of the planet. One of such ships is “Sidonia”, which has developed its own human culture closely based on that of Japan where human cloning, asexual reproduction, human engineering such as humanphotosynthesis are commonplace. It is also revealed that the top echelons of this society have secretly been granted immortality. With a population of over 500,000 people, Sidonia is possibly the last human settlement remaining as the fates of the other ships are unknown.

Little is known about the true nature of the Gauna or their motivation for attacking humanity. Each Gauna has a near invulnerable core protected by a huge mass of material known as the “placenta” (胞衣 ena?), most commonly called “Ena”. Once the placenta is shed away and the core is destroyed, the Gauna’s body disintegrates.[1]

Sidonia is defended by large mechanized weapons called Gardes (衛人 Morito?) whose weaponry and mobility is powered by “Heigus particles” (ヘイグス粒子 Heigusu Ryūshi?),[2] armed with a high output cannon for long range assaults and a special spear known as “Kabizashi” for close combat. The tip of the kabizashi is made of an elusive material which has the unique property of being able to destroy a Gauna’s core. Later the Guardians are also equipped with firearms whose ammo have the same material of the Kabizashi after a means to artificially mass-produce it is discovered. Most people in the surviving human population are screened and drafted as Guardian pilots at a young age, if they are shown to be capable of piloting them.