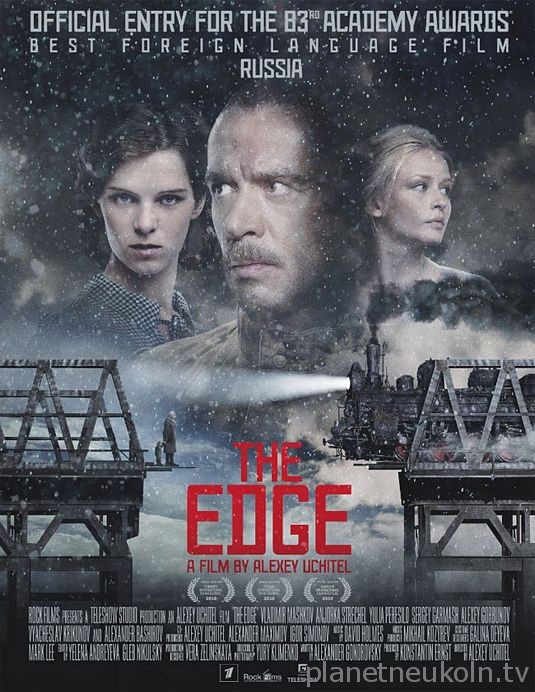 The action takes place shortly after the end of the Second World War in the Siberian hinterland, among Russians and Germans with damaged personal stories and a strange transformation: the victors seem to be crawling into the skins of the defeated, and vice versa. Ignat, is the embodiment of the larger-than-life image of the Soviet victorious warrior who, in fact, proves to be shell-shocked, sick and broken, although not completely destroyed. Trains become fetish for the heroes of the film, and speed becomes a mania; they virtually become one with their steam engines, while the machines take on human names. The heroes set up an almost fatal race in the Siberian forest, risking their own lives and those of others. 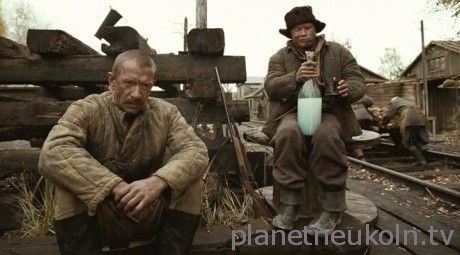 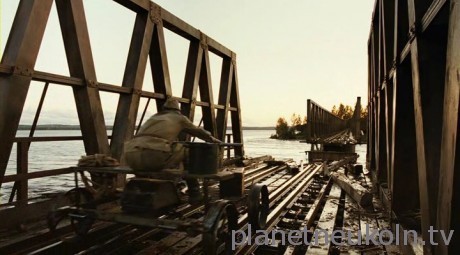 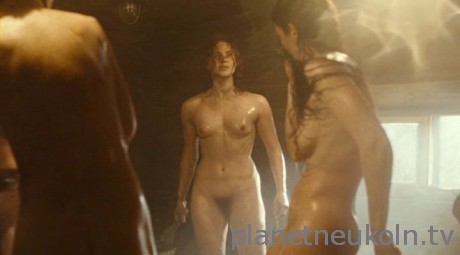 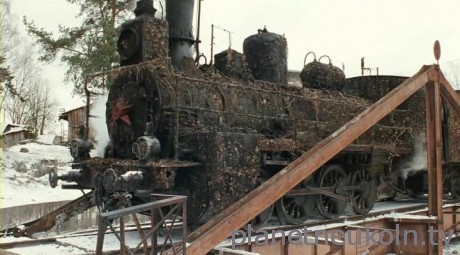 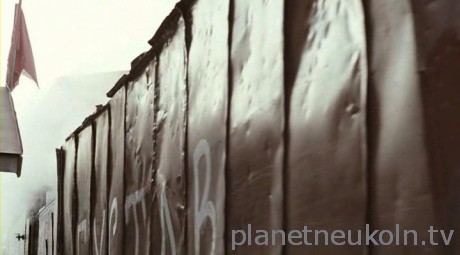 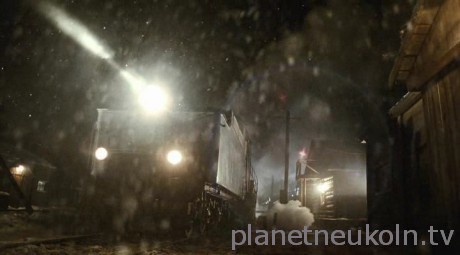