This time it’s not about a movie or a documentary, its about a game i played recently and i just had to share it. 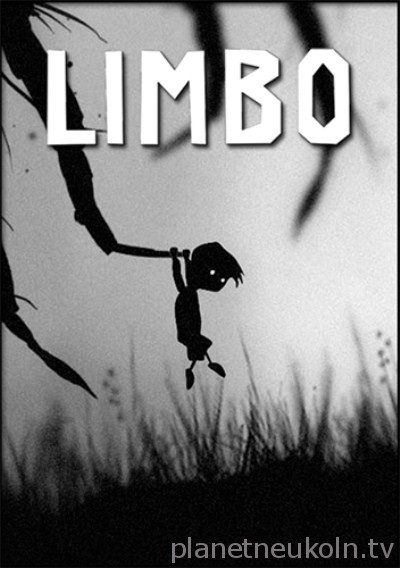 LIMBO is a 2D sidescroller created by Playdead and released on July 2010 on xbox. Later it was released on multiple platforms including linux and Mac OS X. The game received over 90 awards and good scores.

Immediately when i started the game i was captivated by the atmosphere, graphics and sound. A dark black and white horror, dream like world. You play a boy that wanders around in this world trying to survive. The story is mostly unknown as the beginning and ending leave room for allot of interpretation. All i can really say is that i long awaited a game like this, its a short game, i completed it in a few hours but it was awesome to play, actually i was locked in my seat and incapable of doing anything else than to keep playing till the end. These days not many games have that effect on me, because of this in my book this game gets a clean score of 10 out of 10.

Enough talk, here’s a video of the game.