Maps to the Stars is a 2014 Canadian-American satirical drama film directed by David Cronenberg and starring Julianne Moore, Mia Wasikowska, John Cusack, Robert Pattinson, Olivia Williams, Sarah Gadon, and Evan Bird.[9][10][11] The screenplay was written by Bruce Wagner, who had written a book entitled Dead Stars based on the Maps to the Stars script, after initial plans for making the film with Cronenberg fell through.[12][13][14][15] 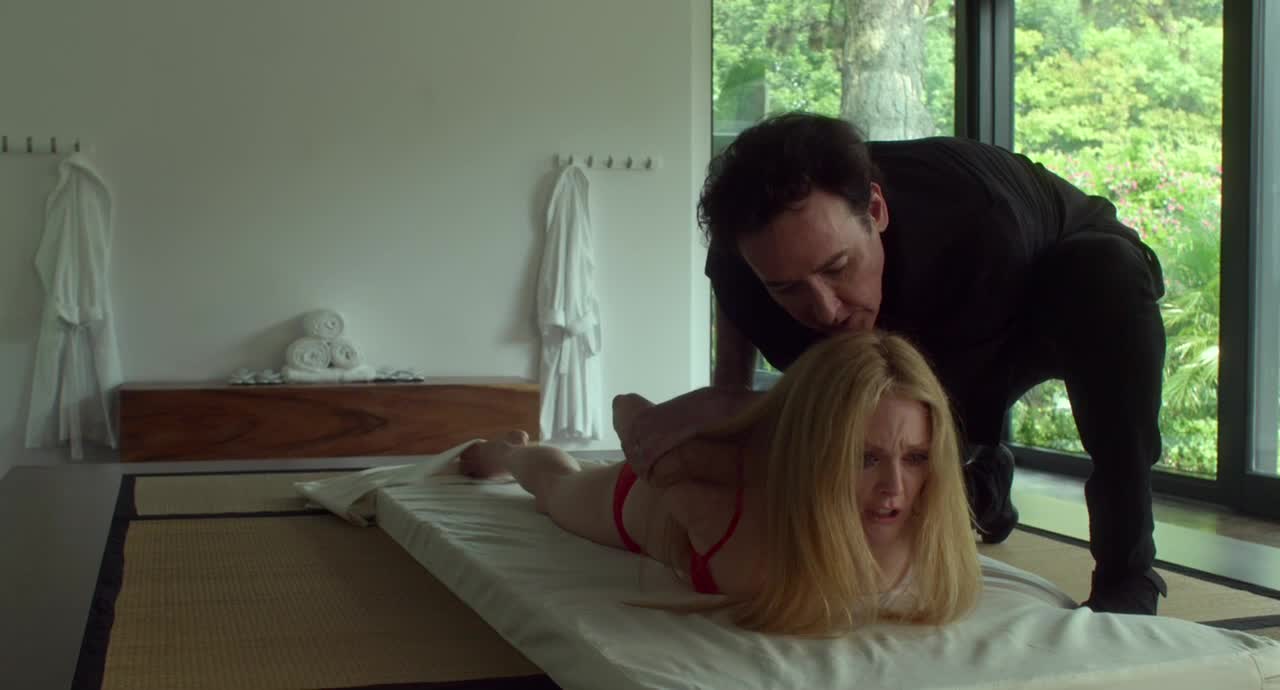 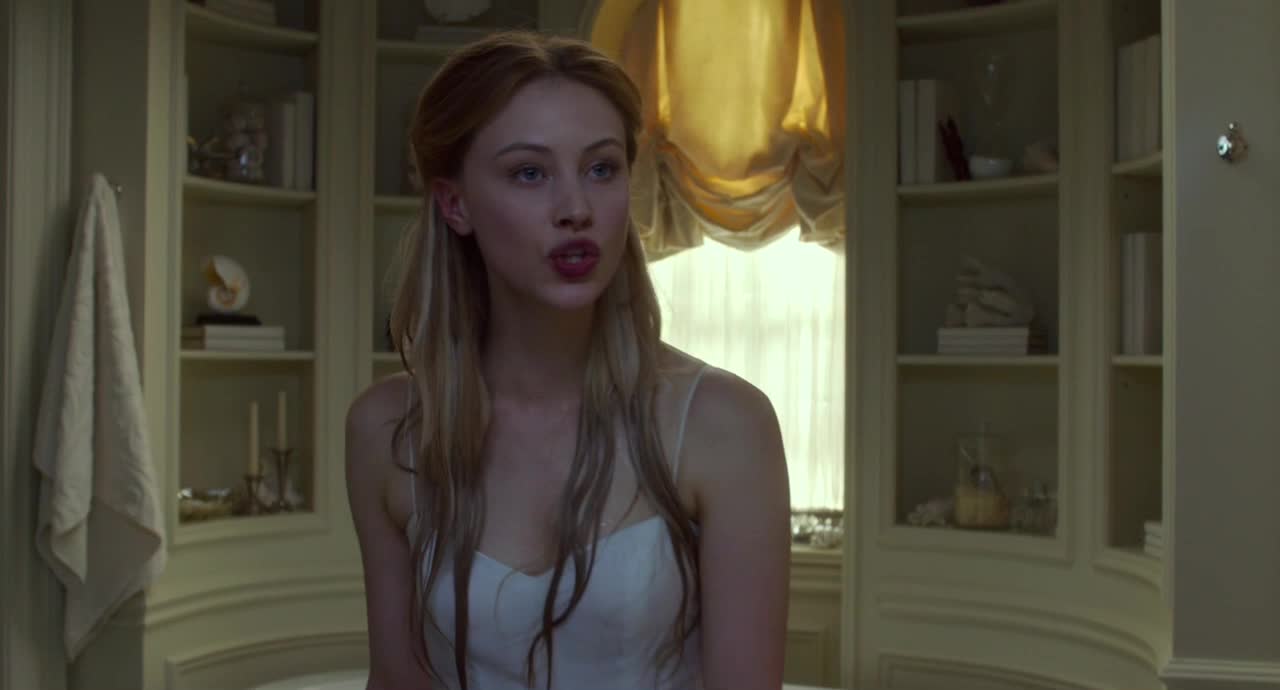 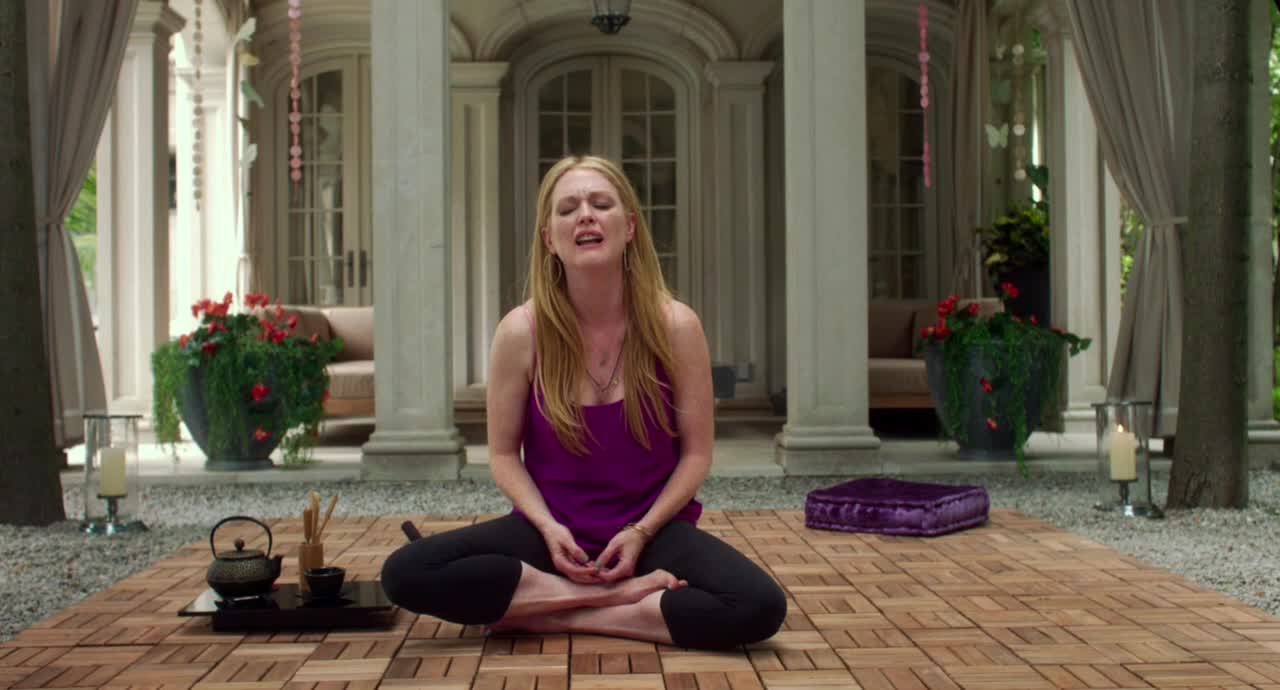 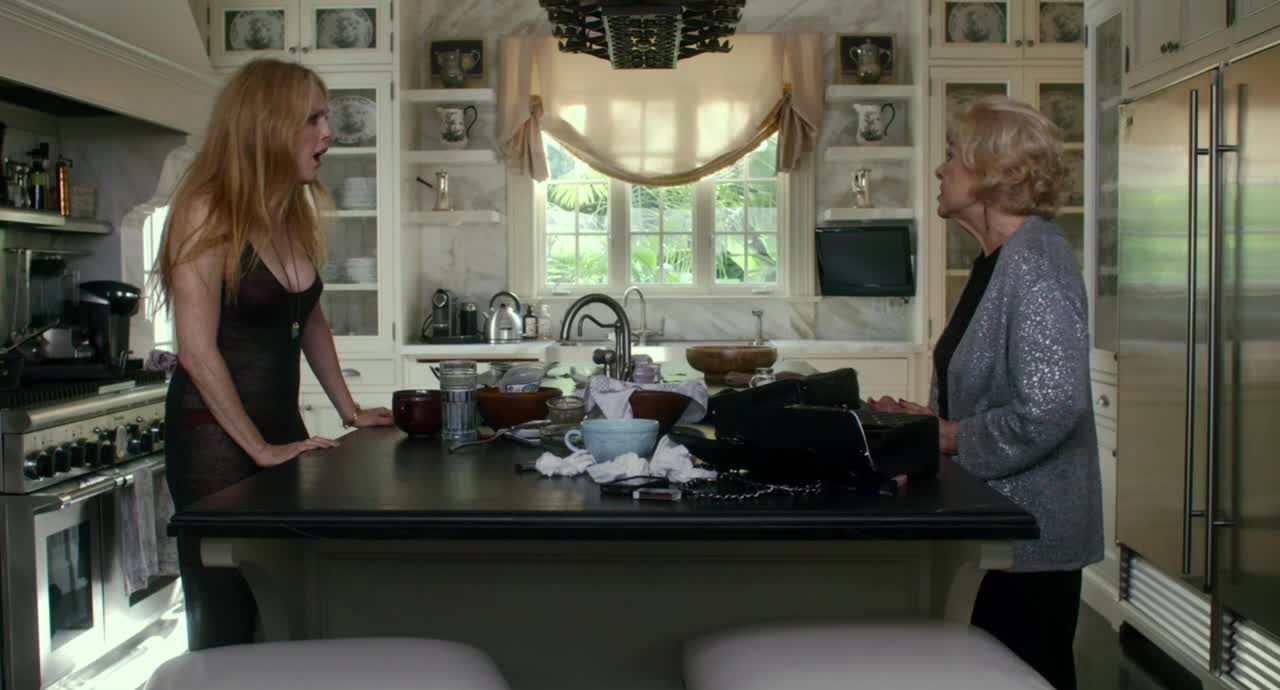 The film concerns the plight of two former child stars while commenting on the entertainment industry’s relationship with Western civilization as a whole.[18] The film premiered in competition for the Palme d’Or at the 2014 Cannes Film Festival on May 19, 2014.[19][20][21] Moore won the festival’s Best Actress Award.[22][23][24] Following its premiere at Cannes, the film had a theatrical release in France on May 21, 2014.[25] 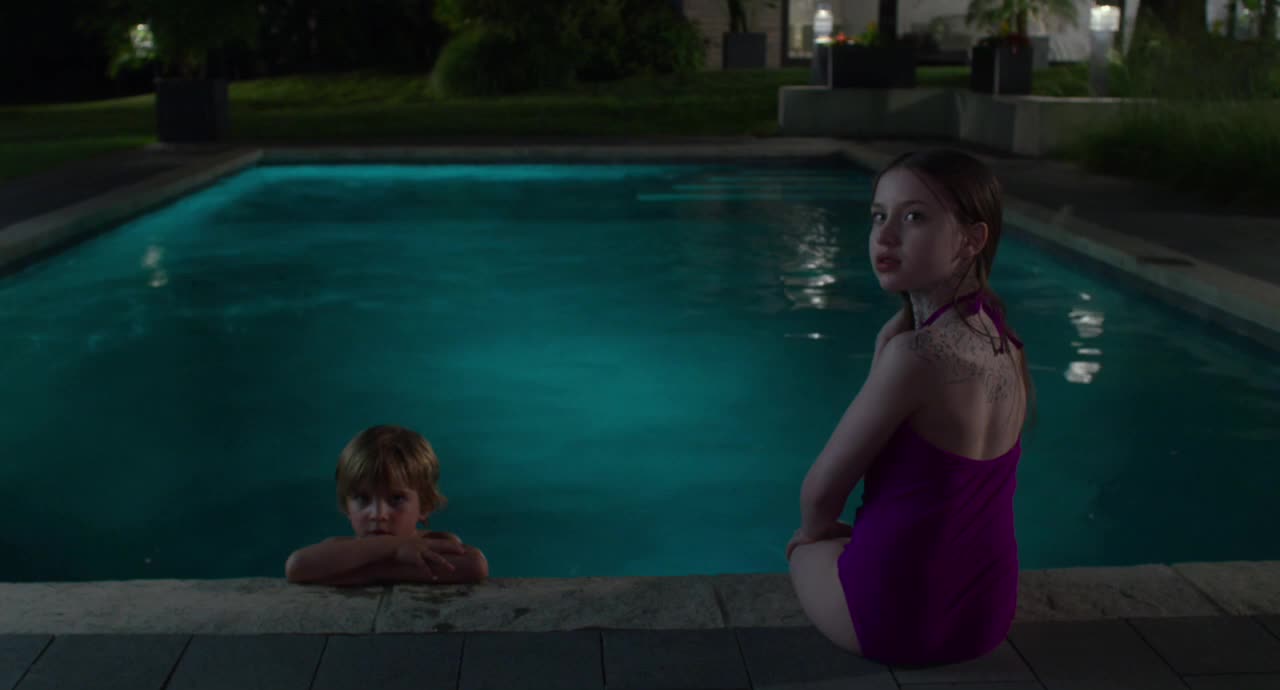 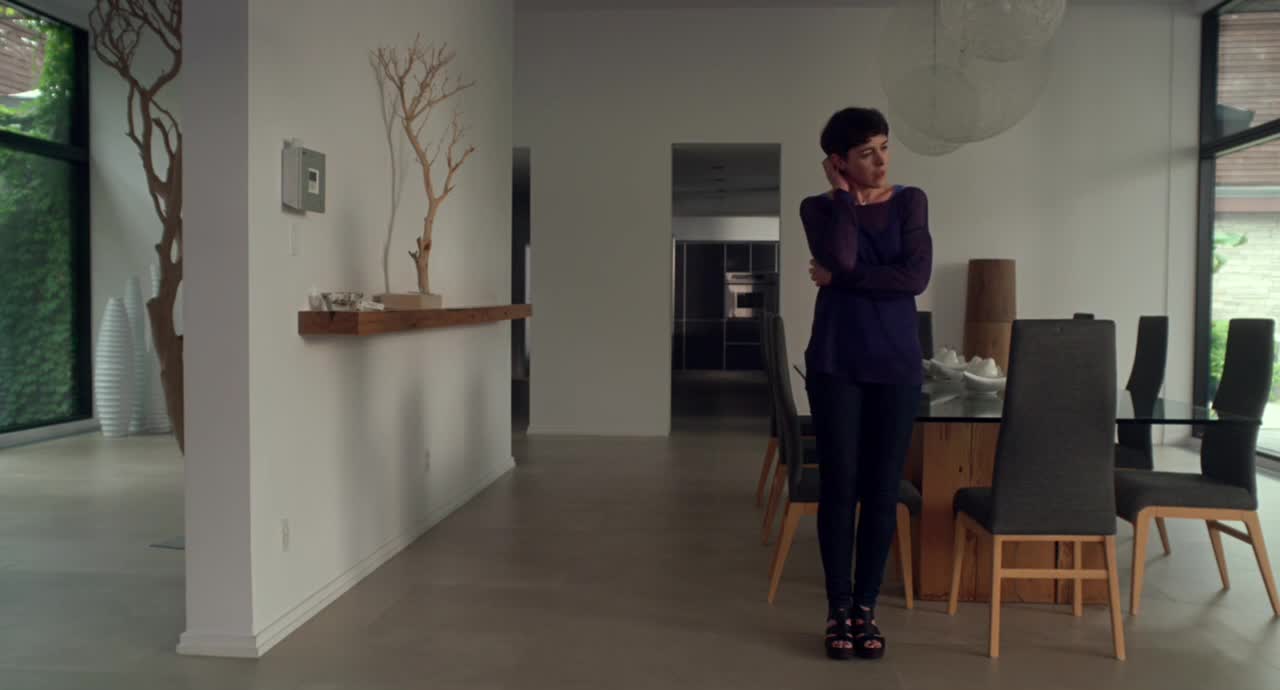 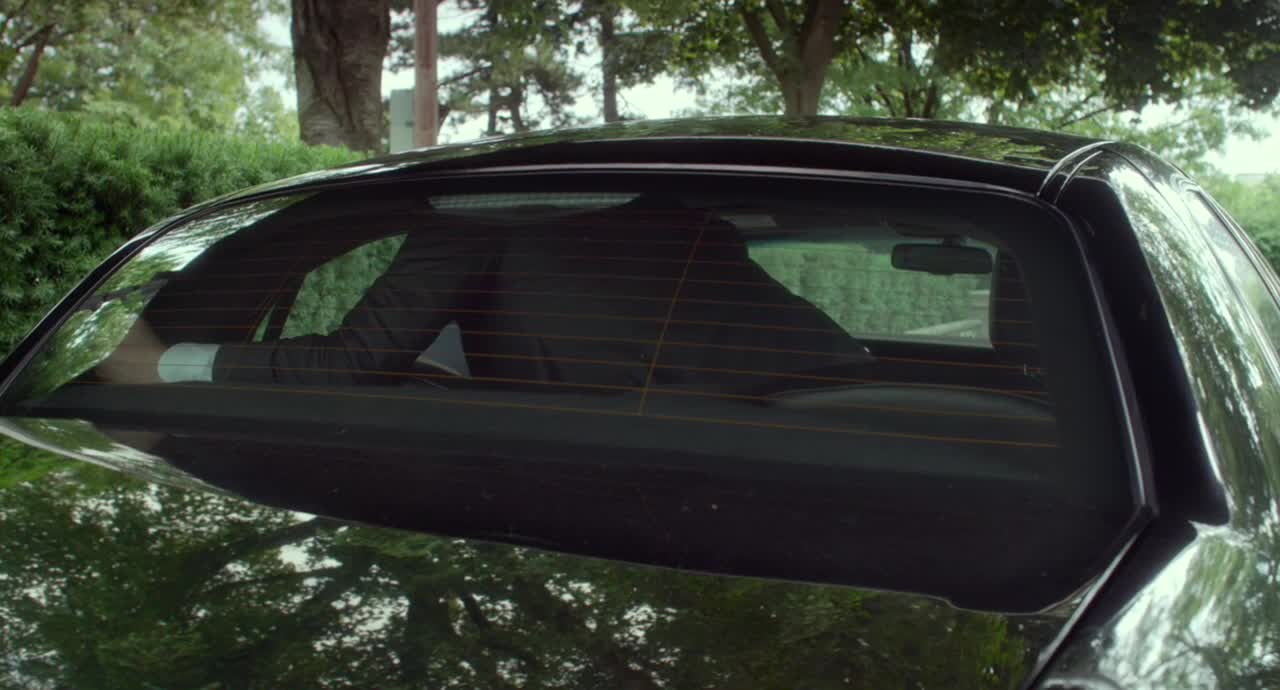