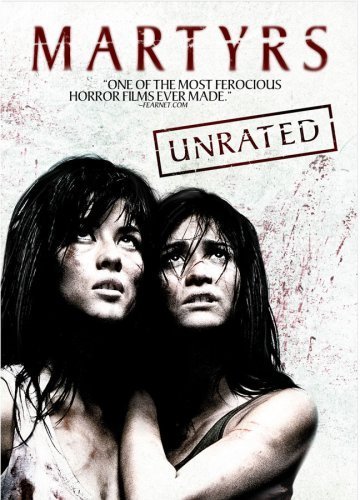 Martyrs is acctualy a widely known movie in the horror scene, i heard so much about it that i wasn’t even curious about it and i always tough of it as another “gorno” film, until yesterday… it’s truly is violent and unpleasant, but as fucked up it can get it is one of the most original movies i’ve seen in the last couple of years: constructed in the most unusual way, it defies the horror genre so much wile still being one of the most true to the genre.

…for the faint hearted

ps: at the end of the credits it reads “for Dario Argento”