Mermaid (Russian: Русалка, Rusalka) is a Russian 2007 comedy-drama film directed and written by Anna Melikyan. It is a loose adaptation of Hans Christian Andersen‘s The Little Mermaid. It was a box office success in Russia, won numerous awards and was selected as Russia’s official submission to Foreign-Language Film category for the 2009 Academy Awards. 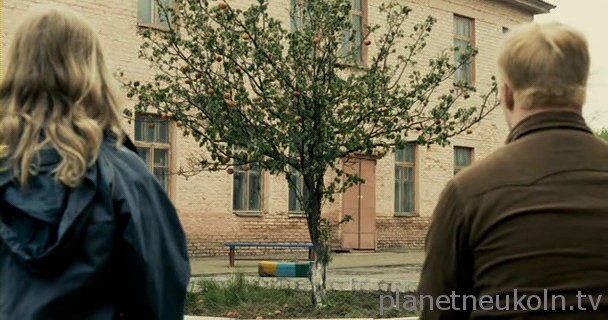 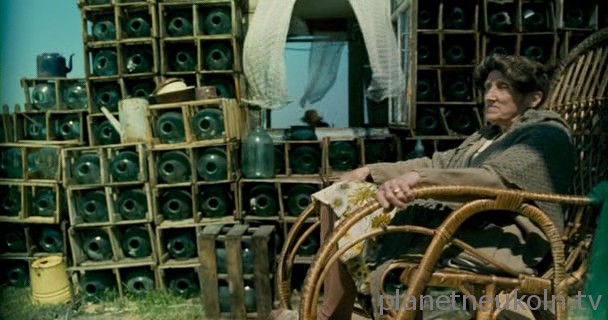 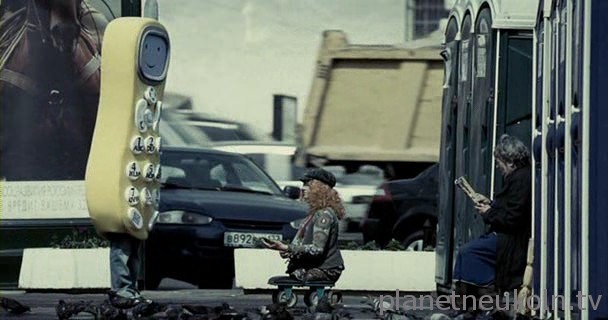 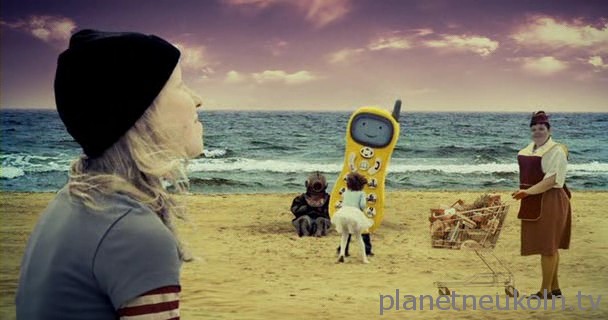 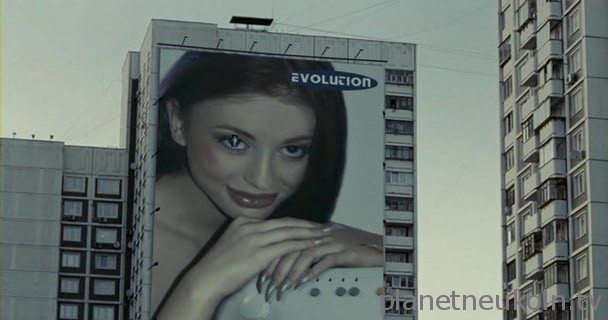 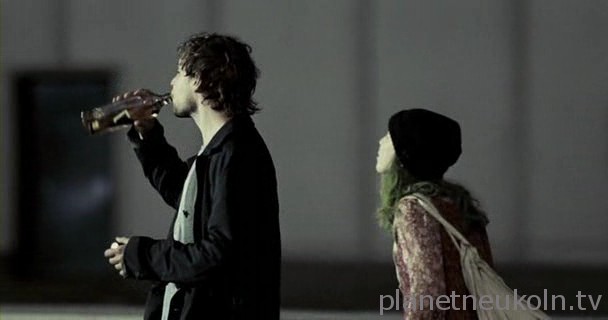 Plot:
Drama, supernatural. At age five, Alisa enters a vow of silence to rebel against her mother’s refusal to register her in ballet class. When her hostility and silence are confused with intellectual disability, Alisa is sent to a special-needs school. With the help of a Down syndrome student, the girl learns that she can move objects, but people stay beyond her power. Approaching her 18th birthday, Alisa joins up with her mother in Moscow and she begins to pick up prophetic messages from billboards and posters throughout the city. Fittingly, she gets a job as a walking advertisement herself. Her job lets her secretly observe Moscow’s eccentric residents and directs her to an accidental sexual encounter with colleague Sasha, who is not showing much interest in her, even when she exercises her psychic skills to protect him. Sasha has a preference for blonde bombshell Rita, igniting a contest for his love.