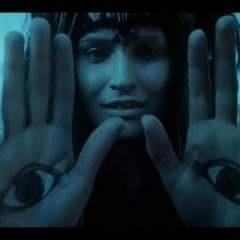 On the Silver Globe (Polish: Na srebrnym globie) is a Polish film released in 1987, directed by Andrzej Żuławski and adapted from a novel by Jerzy Żuławski.

The novel On the Silver Globe on which the film is based was written around 1900 as part of The Lunar Trilogy by Jerzy Żuławski, who was the granduncle of Andrzej Żuławski. Andrzej Żuławski had left his native Poland for France in 1972 to avoid censorship by the Polish government. Thanks to his critical success with the 1975 film L’important c’est d’aimer, the Polish authorities in charge of cultural affairs reevaluated their assessment of Żuławski. He was then invited to return to Poland and to realize a project of his own choice. Żuławski, who had always wanted to make a film of his grand uncle’s novel, saw the offer as a unique opportunity to achieve this aim.

In fall 1977 the project came to a sudden halt with the appointment of Janusz Wilhelmi as the vice-minister of cultural affairs. He perceived the battle between the Selenites and the Szerns in the film as a thinly-veiled allegory of the Polish people’s struggle with totalitarianism. Consequently Wilhelmi shut down the film project, which was eighty percent complete, and ordered all materials destroyed.

Żuławski went back to France, saying that he was in despair over the loss and waste of so much artistic effort.[cite this quote] The reels of the unfinished film were ultimately not destroyed, but preserved, along with costumes and props, by the film studio and by members of the cast and crew. Although Wilhelmi died a few months later in a plane crash the film was only released after the end of communist rule. In May 1988 a version of the film, consisting of the preserved footage plus a commentary to fill in the narrative gaps, premiered at the 1988 Cannes Film Festival.[2] 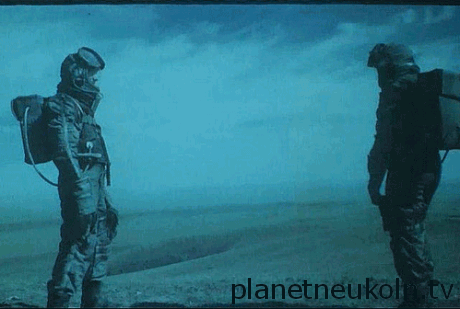 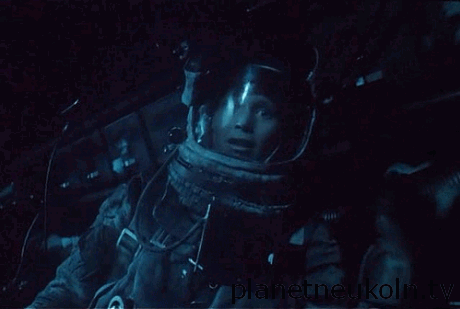