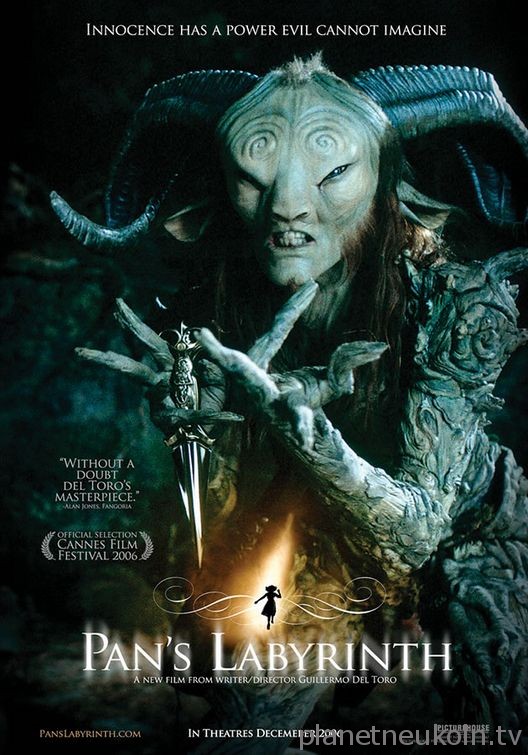 Pan’s Labyrinth takes place in Spain in May–June 1944, five years after the Spanish Civil War, during the early Francoist period. The narrative of the film interweaves this real world with a fantasy world centered around an overgrown abandoned labyrinth and a mysterious faun creature, with which the main character, Ofelia, interacts. Ofelia’s stepfather, the Falangist Captain Vidal, hunts the Spanish Maquis who fight against the Fascist reign in the region, while Ofelia’s pregnant mother grows increasingly ill. Ofelia meets several strange and magical creatures who become central to her story, leading her through the trials of the old labyrinth garden.