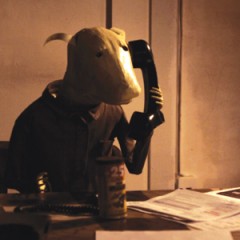 Still in the aftermath of a tough break up, Paul’s life is deteriorating. A mindless burglary of his rented apartment forces him to to push through the underworld of Tel Aviv to investigate.