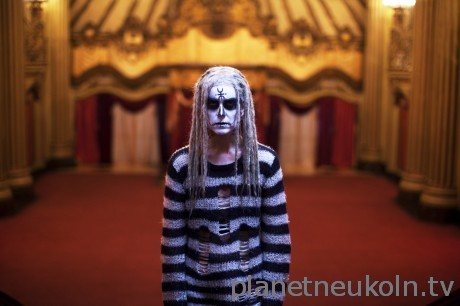 …and it looks promising.

Lords of Salem was in the making for some time now and at some point i actually i thought it wouldn’t see the light of day but than the Insidious guys took over as producers and it seams they’ve given Rob Zombie full creative freedom with U.S. distribution handled by Anchor Bay.

Check out the trailer and an interview with Rob Zombie about it below: