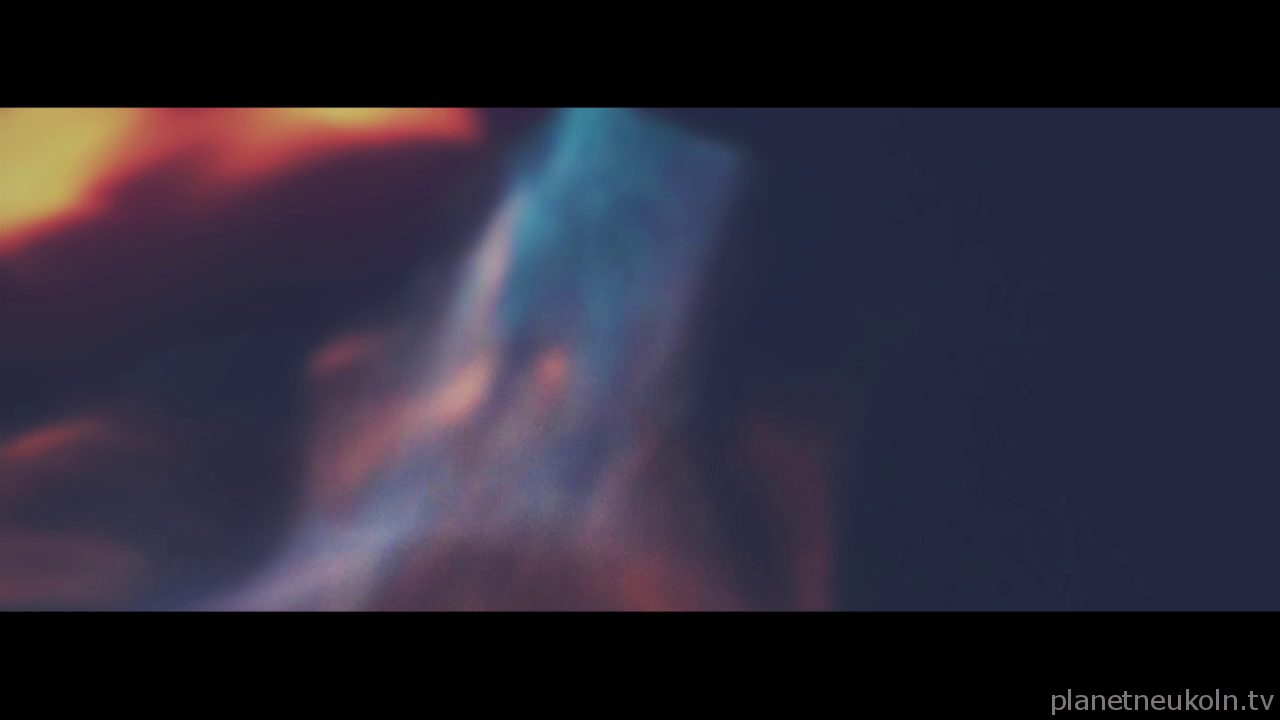 Taken from upcoming album “Body” 2013
find me at http://www.facebook.com/selfmademusicweb
for the moment

“Pigs are model humanimals. In Romania, sheep hold a much higher place on the totemic ladder of cultural-biologic objects. Biomedical sociologist and anthropologist Sarah Franklin already traced in her book Dolly Mixtures, why sheep in the UK (and British Empire and elsewhere) constitute a sort marker for a close encounter btw culture and biology, biotech with careful breeding processes and really transformed sheep into these biological capital generators. One can follow the humanimal kinship since the beginning of the Neolithic. Capital itself, as Marx puts itself comes from the herds, the number of heads of animals that constituted the richness of the ancient herders.
You could even say that contemporary artist choice is sometimes following this totemic hierarchies. At the CNDB, the pig became a rallying point for different artists, mostly working with old media. Other artists such as Mircea Cantor chose the easter slaughtering of lambs sa a subject for a documentary. So if sheep are the sort of poetic hero of Romanian national lyrical epos Miorița (the name of the main eponymous humanimal character), the pig is culturally beyond redemption. The dictatorial Ceaușescu couple where killed like pigs in the eyes of many. Even if we are more familiar with the killing of pig earthlings in Romania, they are still not the cultural or artistic favorites. In the public discourse they are mostly situated on the border of national/nationalistic food customs against EU food regulation. That I why I salute the grim mission of this video clip, that shows (spoiler alert) a hellish flamethrower preparing the skin of a dead pig. It is impossible to put the entire body togwther and you get to see just seemingly disembodied legs that look all too human. It also signals the existence of industrial methods and tools that have left the factory and have been adopted by “tradition”. It is a very dark, certainly apocalyptic, almost furtive way to prepare food for storage. It also reminded me of the mass graves of animals burning, sacrificed by the farmers whenever an outbreak happens in Western Europe. Haneke’s Time of the Wolf is also a brethren to this video I think.”