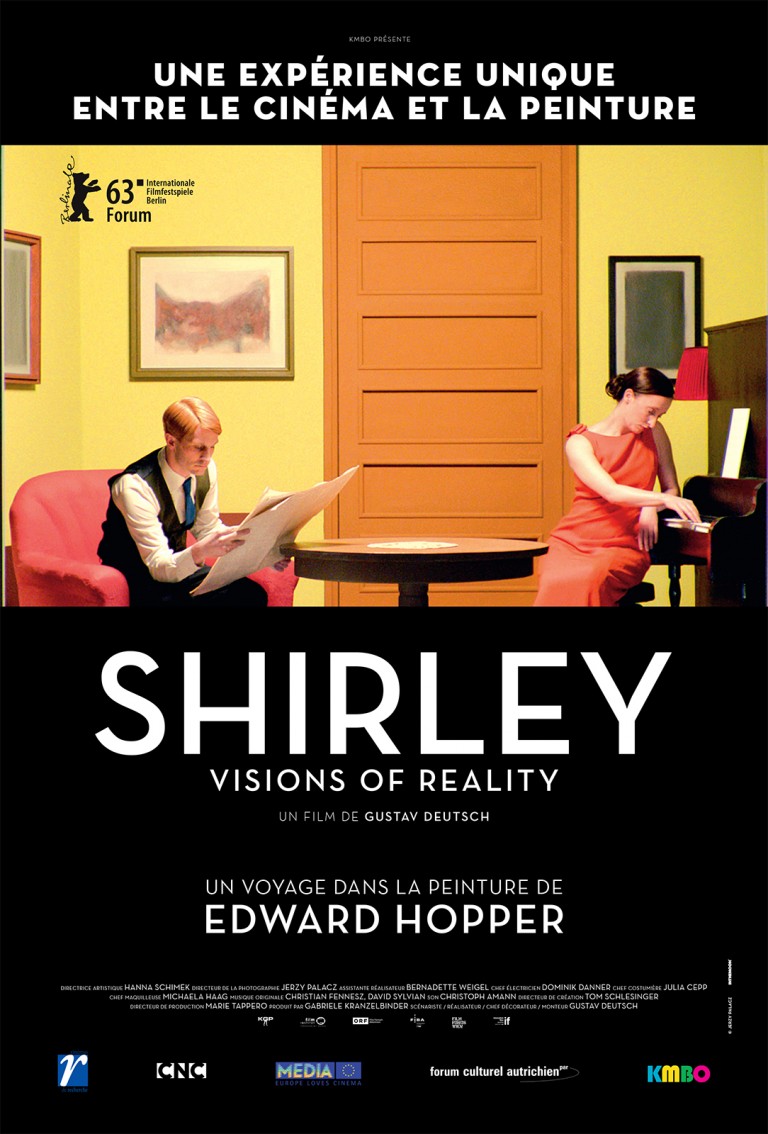 “Shirley – Visions of Reality” is a film by Gustav Deutsch, released in 2013.

13 of Edward Hopper’s paintings are brought alive by the film, telling the story of a woman, whose thoughts, emotions and contemplations lets us observe an era in American history.

A woman who would like to influence the course of history with her professional and socio-political involvement. A woman who does not accept the reality of the Depression years, WWII, the McCarthy era, race conflicts and civil rights campaigns as given but rather as generated and adjustable. A woman whose work as an actress has familiarised her with the staging of reality, the questioning and shaping of it; an actress who doesn’t identify her purpose and future with that of solo success or stardom but who strives to give social potency to theatre as part of a collective. A woman who cannot identify with the traditional role model of a wife yet longs to have a life partner. A woman who does not compromise in moments of professional crisis and is not afraid to take on menial jobs to secure her livelihood. A woman who in a moment of private crisis decides to stick with her partner and puts her own professional interest on the back burner. A woman who is infuriated by political repression yet not driven to despair, and who has nothing but disdain for betrayal.
Shirley, an attractive, charismatic, committed, emancipated woman 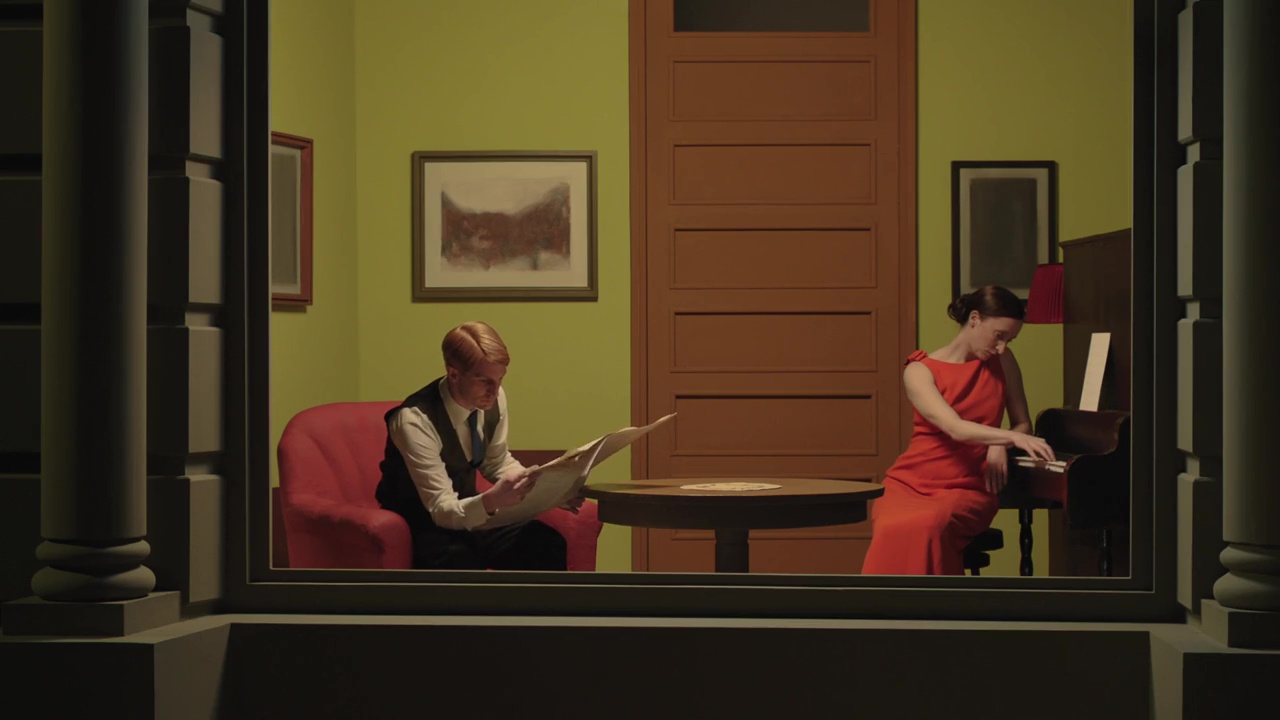 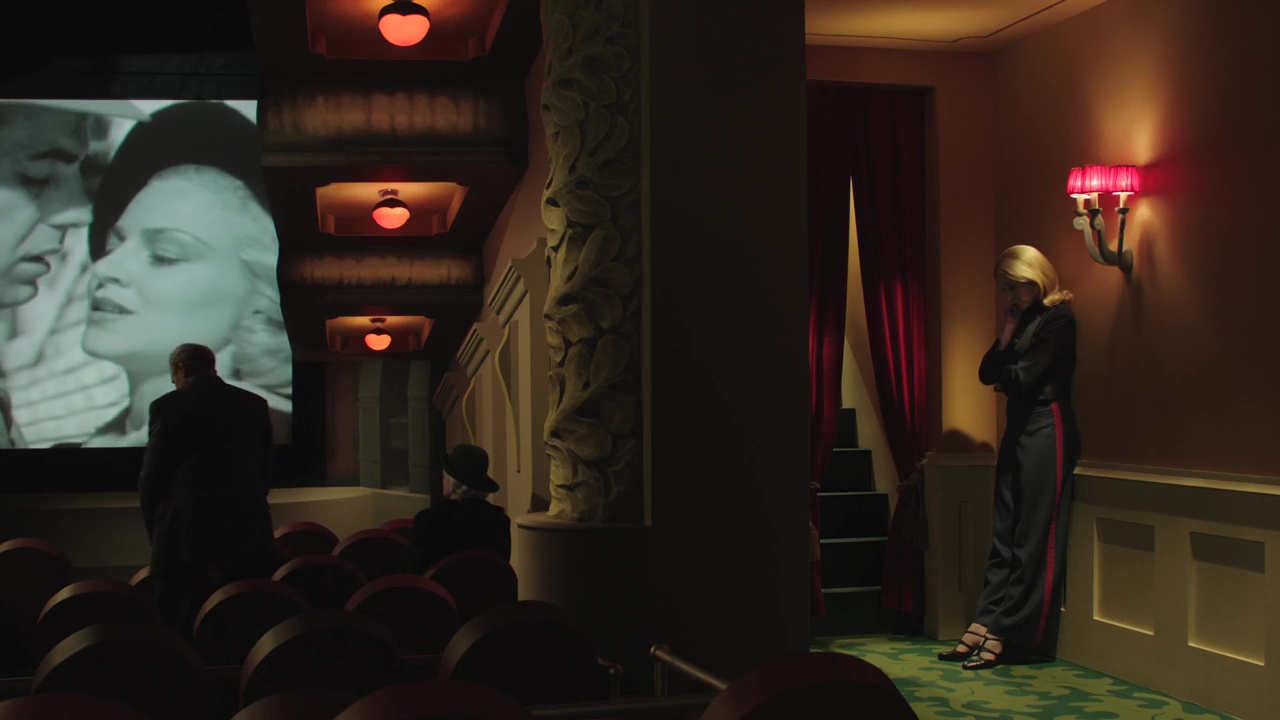 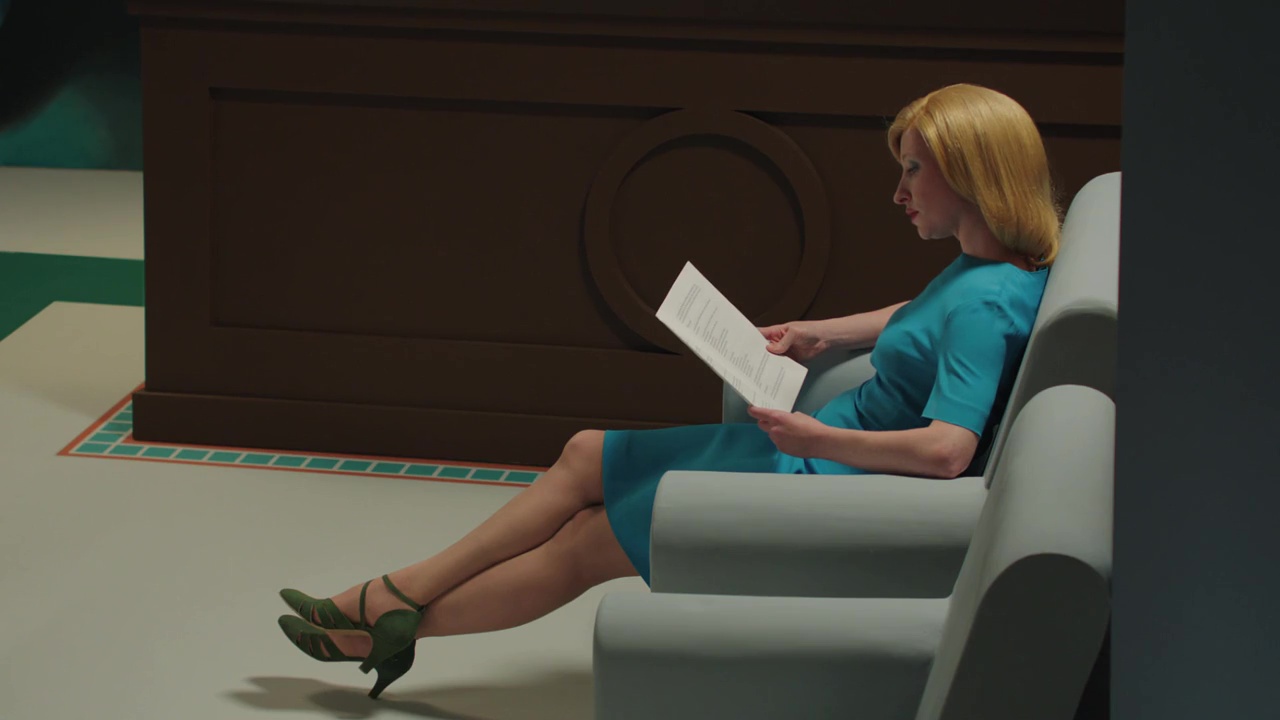 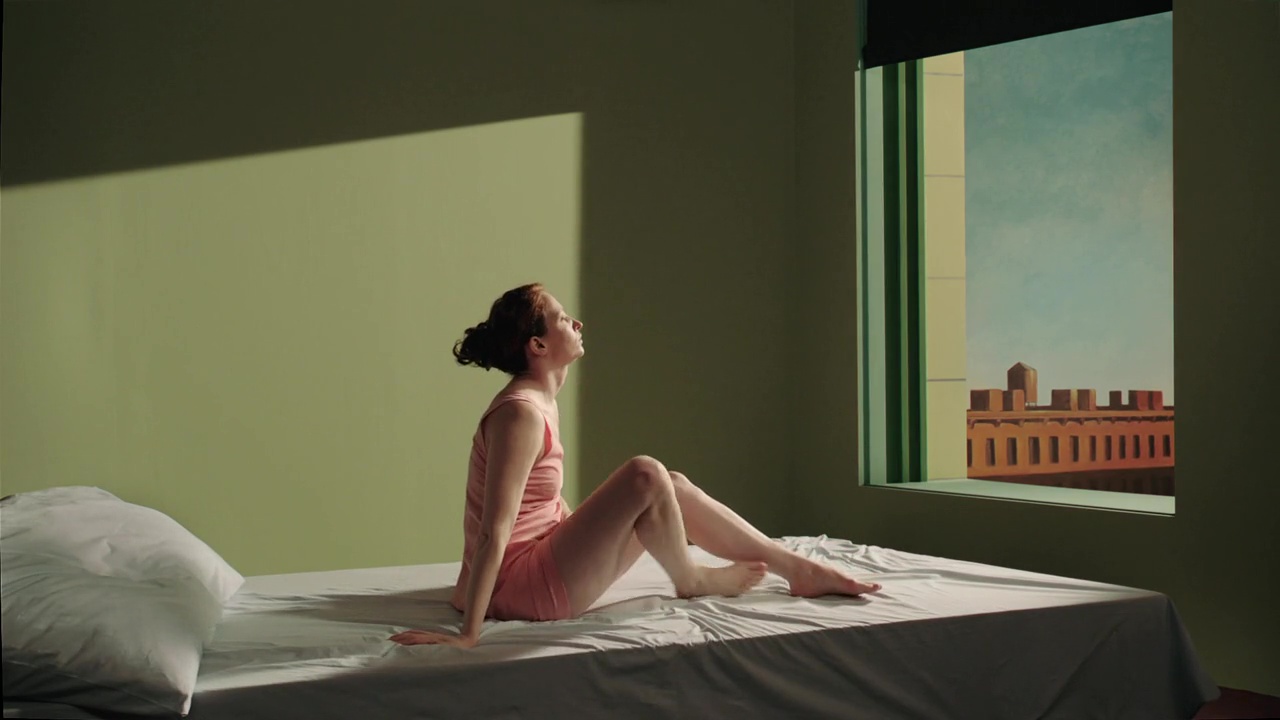 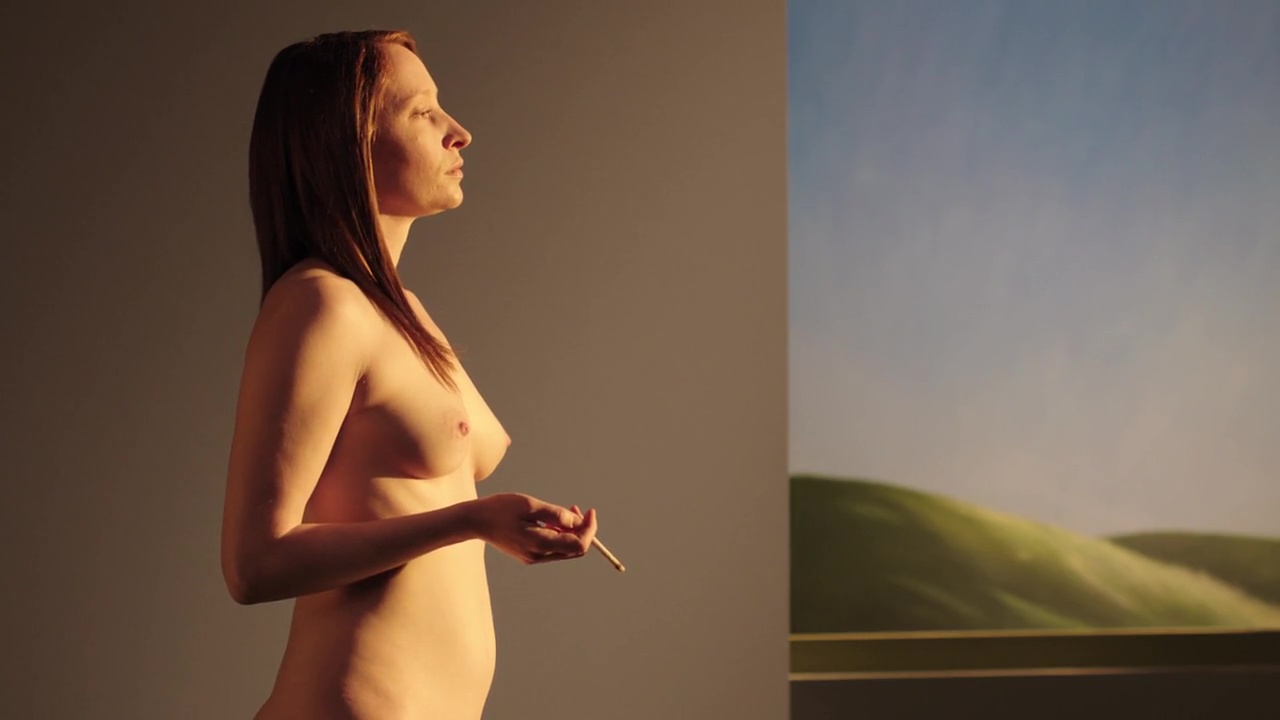 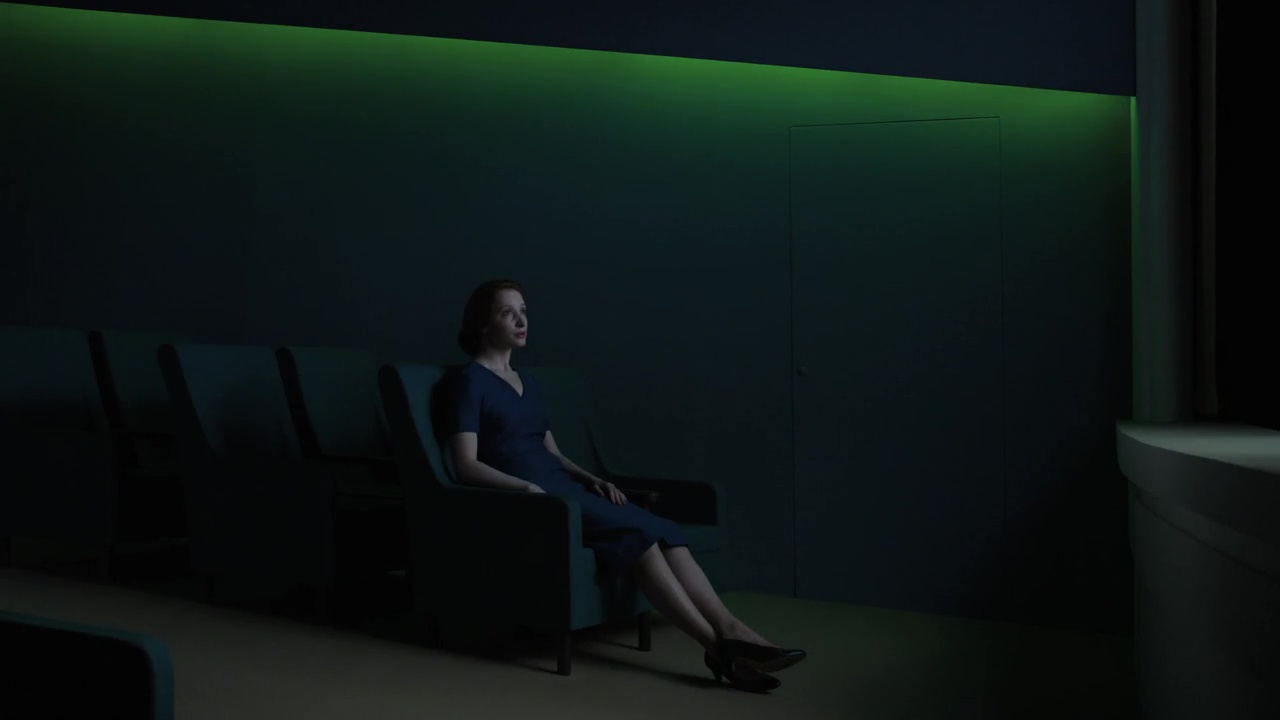 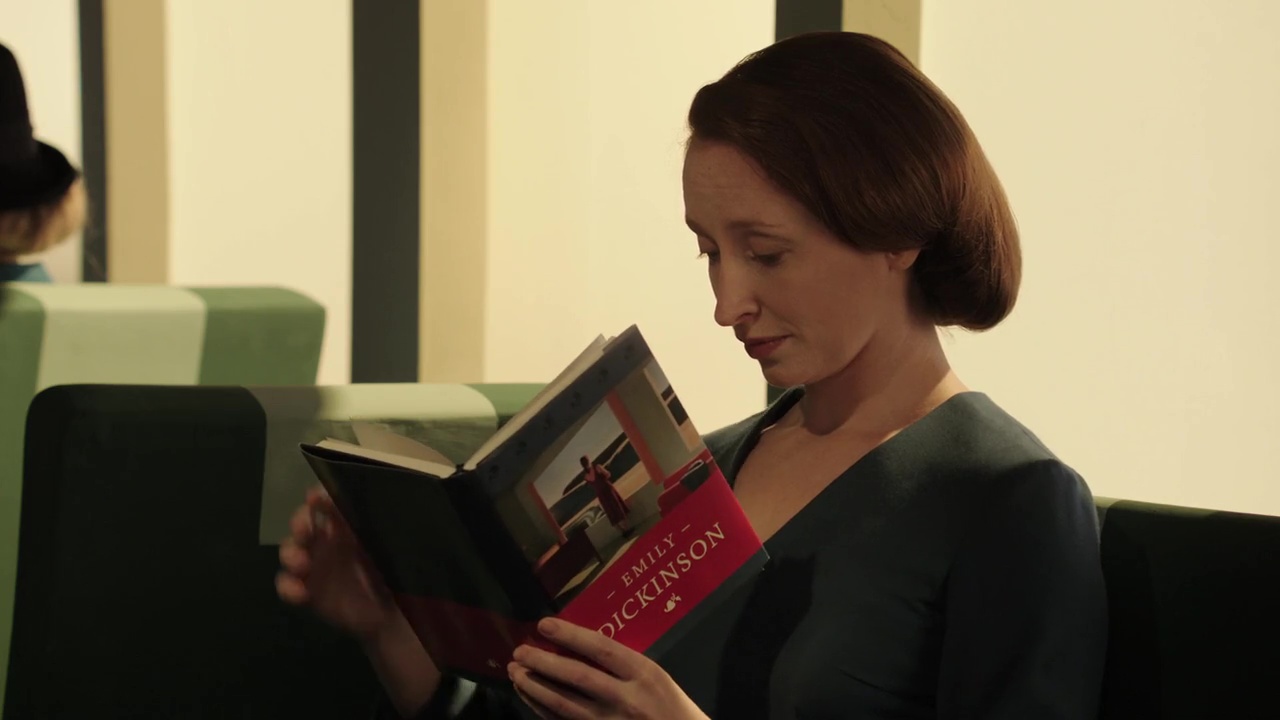