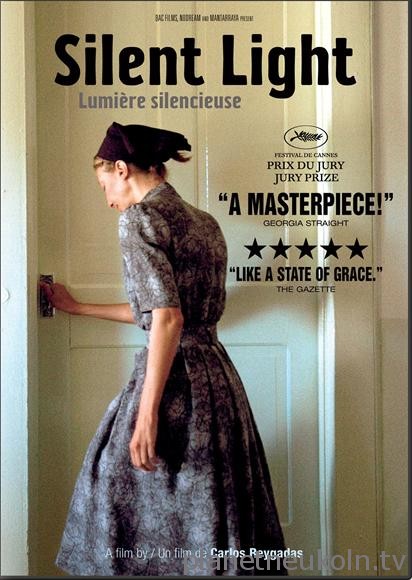 Silent Light (Plautdietsch: Stellet Lijcht; Spanish: Luz silenciosa) is a 2007 film written and directed by Mexican filmmaker Carlos Reygadas. Filmed in Cuauhtémoc, Chihuahua, a city in northern Mexico, Silent Light is set in a Mennonite community and tells the story of a married man who falls in love with another woman. The dialogue is in Plautdietsch, the language of the Flemish Mennonites.