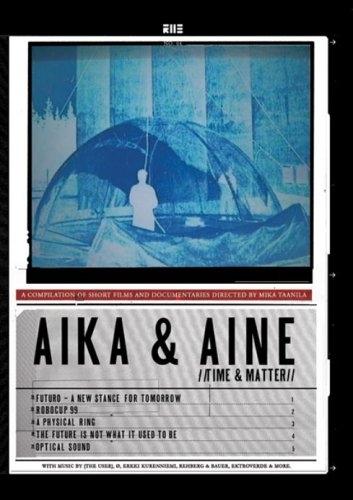 A documentary film about Erkki Kurenniemi (b. 1941), whose career represents a surprisingly natural blend of music, film, computers, robotics, science and art. His project of collecting everything around him will perhaps be the most significant of all his works. Kurenniemi records his thoughts, observations, objects and images constantly, with manic precision, with the ultimate goal of merging man and machine – reconstructing the human soul. Kurenniemi’s story is a fascinating and forceful depiction of a forgotten visionary; it is significant because of the cultural history of the unique, never- before-seen archive material alone. The documentary includes footage of the unique DIMI-instruments developed by Kurenniemi, and segments from unfinished experimental short films from the 1960s. The Future is not what it used to be is a film about the 1960s avant-garde in music and film, the early history of microcomputers and the open questions of 21st century science. Audio commentary by Mika Taanila and Erkki Kurenniemi. (source IMDB)