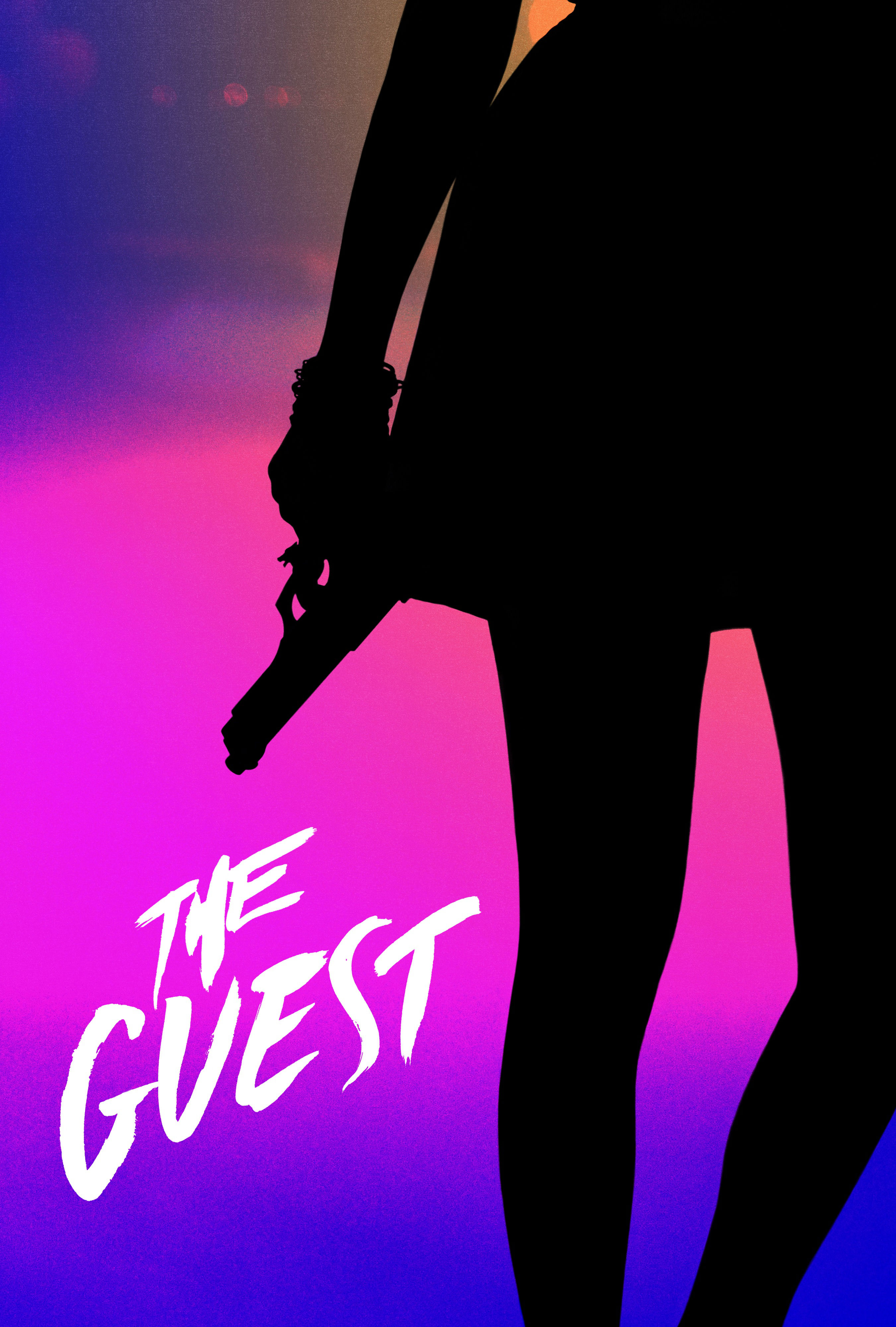 The Guest is a 2014 American psychological action thriller film, directed and edited by Adam Wingard, and written by Simon Barrett. The film stars Dan Stevens, Maika Monroe, Brendan Meyer, and Lance Reddick. The film premiered at the Sundance Film Festival on January 17, 2014.[3] Wingard and Barrett similarly worked together for their previous film You’re Next (2011). The film was released in the UK on 5 September and received a wide release on 17 September.[4]

The Guest has received critical acclaim by both critics and audiences. Fearnet praised the film’s acting and overall remarked that it was “a slick, fast, fun thriller flick.”[14] As of November 2014, the film has a 91% score on Rotten Tomatoes based on 80 reviews. The consensus states: “Boasting enough intelligence to bolster its darkly violent thrills, The Guest offers another treat for genre fans from director Adam Wingard.” On Metacritic, the film has a 76/100 rating based on 29 critics, signifying “generally favorable reviews”..[15]