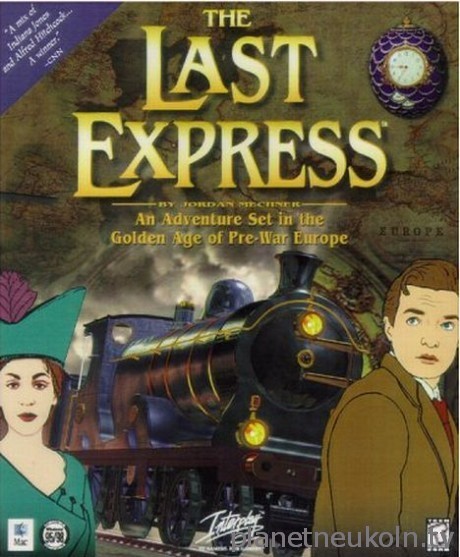 Set on the Orient Express in 1914, the player takes on the role of Robert Cath, an American doctor on the train’s final journey from Paris to Constantinople (modern Istanbul) before World War I. Cath, already wanted by French police as he is suspected of the murder of an Irish police officer, is contacted urgently by his old friend Tyler Whitney, to join him on the Orient Express, gateway to the East, and a possible exit from all his troubles. Cath boards the train via a motorcycle and looks for Whitney, who is already on board. However, from the moment he steps onto this luxurious train, Cath becomes involved in a maelstrom of treachery, lies, political conspiracies, personal interests, romance and murder. The game has 30 characters representing a cross-section of European forces at the time, including Serbian freedom fighters, a German arms dealer, a Russian anarchist, a suspicious Austrian concert violinist, a Persian eunuch and his private harem, a mysterious art collector and others. As the train races east, the player must stay alive while interacting with these characters, which includes eavesdropping on conversations, sneaking into compartments and defusing a bomb. The story is non-linear, with the player’s actions (and failures to act) determining the course of the story; as a result, the game’s script is 800 pages long.