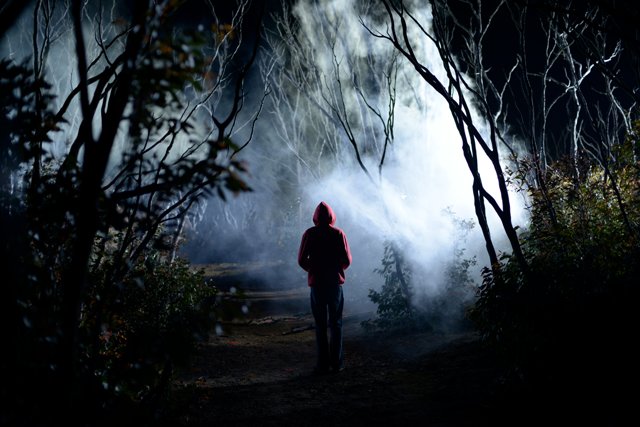 ” this film has an incredibly visceral quality that normally either comes from great skill or your own heart” – Tess Connellan, The Scribblings Of A Cinephile

“Dark and increasingly freaky, this short thriller is shot like a proper feature and seriously gets under the skin.” – Rich Kline, Shadows On The Wall

“a moving, enrapturing short.” – David William Upton, So So Gay

In 1995, Jonah is proud to be the loner at the teen mental health clinic. But when a new patient, Richard, is admitted and the boys are forced to share a room, Jonah finds himself forming a connection despite himself. But will their bond be strong enough to protect them from the darklings that hide in the night shadows?

Written and directed by Nicholas Verso
Produced by John Molloy