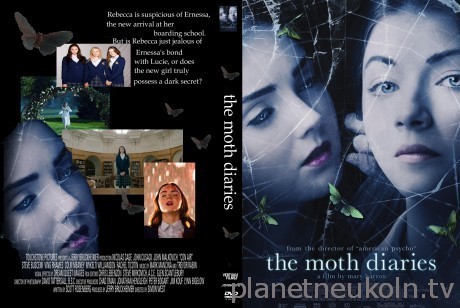 At an exclusively girls’ boarding school, Rebecca, a sixteen year-old girl, records her most intimate thoughts in a diary. The object of her growing obsession is her roommate, Lucy Blake, and Lucy’s friendship with their new and disturbing classmate, Ernessa. Around her swirl dark rumors, suspicions, and secrets as well as a series of ominous disasters. As fear spreads through the school and Lucy isn’t Lucy anymore, fantasy and reality mingle until what is true and what is dreamed bleed together into a waking nightmare that evokes with gothic menace the anxieties, lusts, and fears of adolescence. At the center of the diary is the question that haunts all who read it, “Is Ernessa really a vampire?” or has the narrator trapped herself in the fevered world of her own imagining? 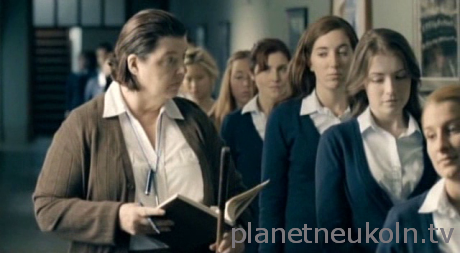 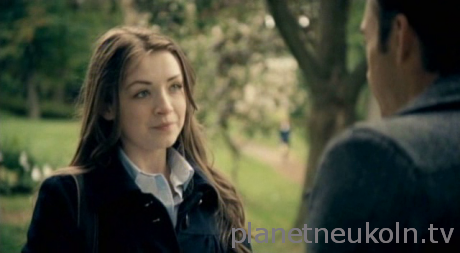 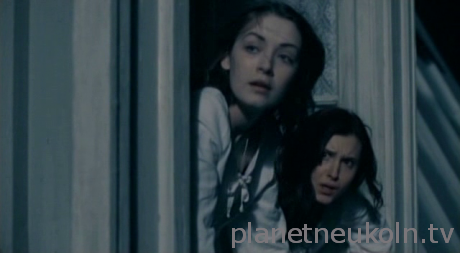 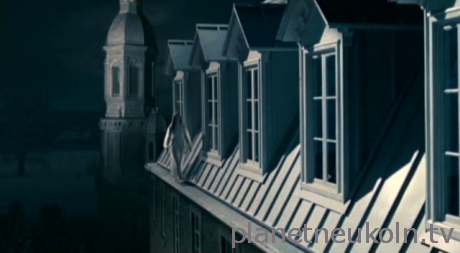 Even though Moth is labeled as a horror movie there’s no gore, no scares no thrills but it is a nice darkly atmospheric teenage gothic drama and a breath of fresh air.