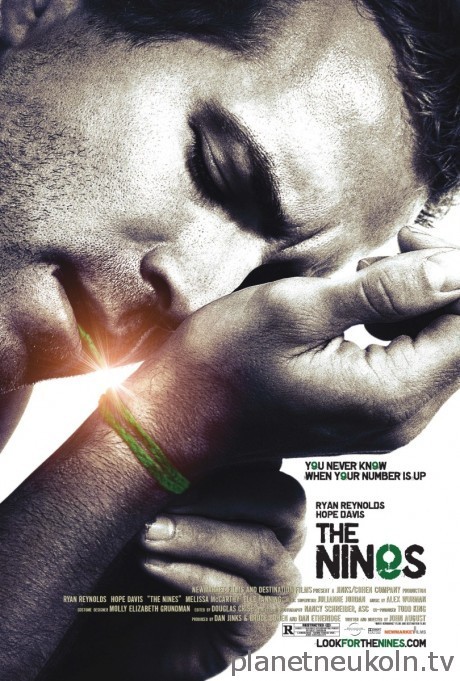 “Writer/director John August ponders the metaphysical aspects of life and art in an episodic allegory that follows three artists as they embark on a soul searching journey of fate versus free will. When a troubled actor is placed under house arrest in “The Prisoner,” his imagination begins to run wild due to the fact that his spirited publicist and cynical neighbor provide his only link to the outside world. Later, after the planes of reality fold in on themselves during the production of a Project Greenlight-style show which documents the filming of a popular sitcom in “Reality Television,” “Knowing” follows a successful video game designer and his family as they become stranded in the middle of nowhere due to automotive issues. Ryan Reynolds, Hope Davis, and Melissa McCarthy star in a drama that peels back the layers of reality to ask whether or not mankind really has any control over his ultimate fate. Jason Buchanan, Rovi”

A nice little underrated movie that should fit well on your list of mind fuck movies. Enjoy 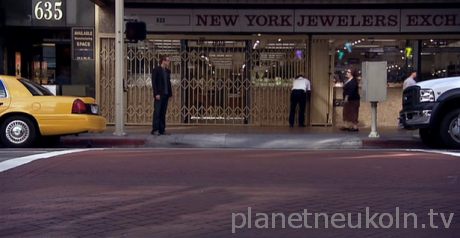 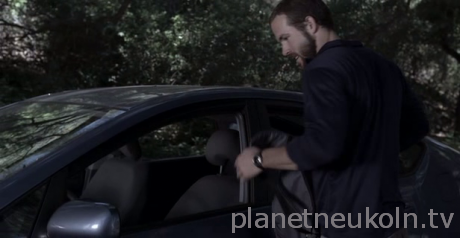 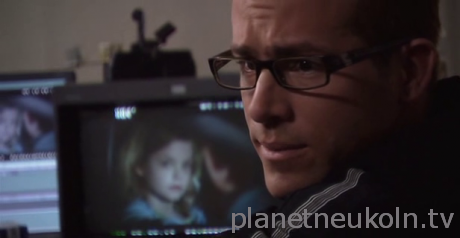 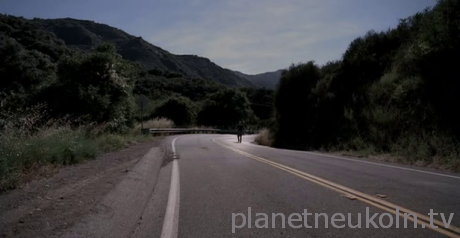 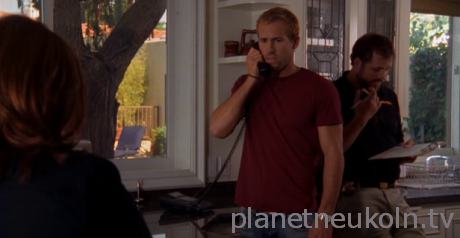 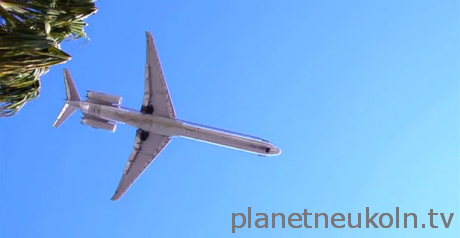