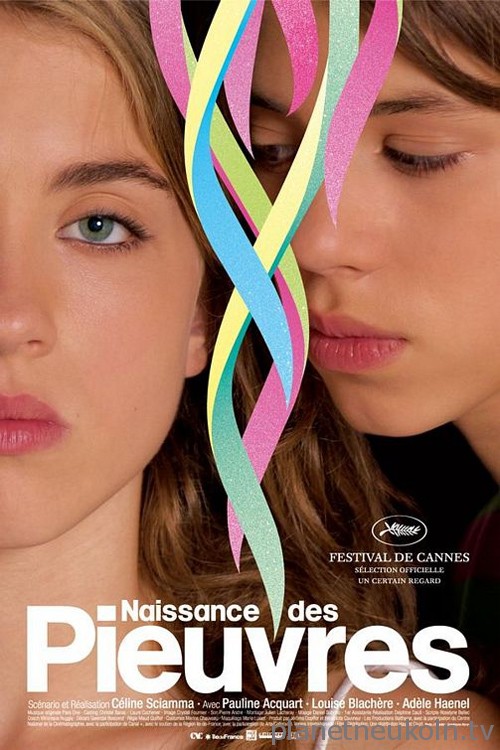 Water Lilies (French: Naissance des Pieuvres meaning “birth of the octopuses”) is a 2007 French film and the debut as a screenwriter and director of Céline Sciamma. 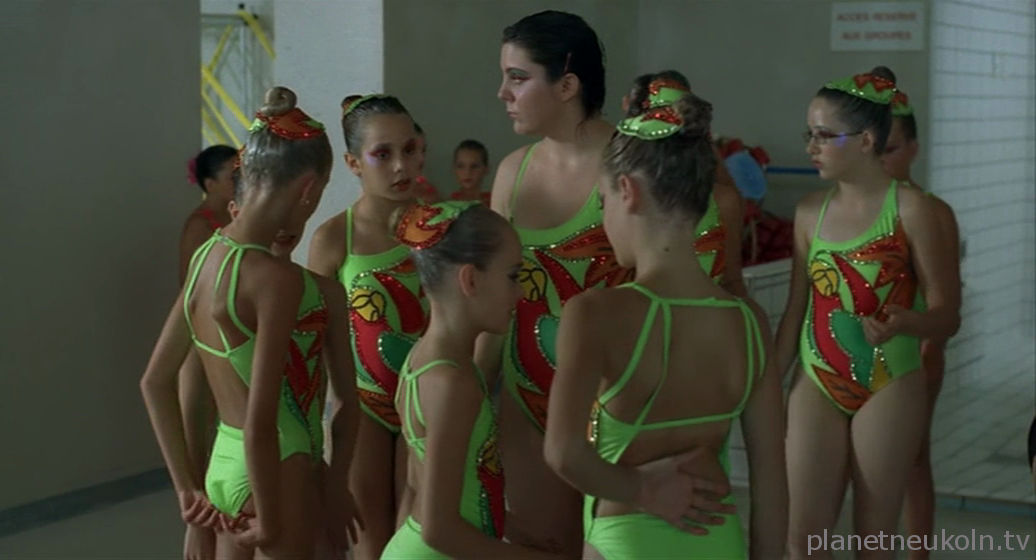 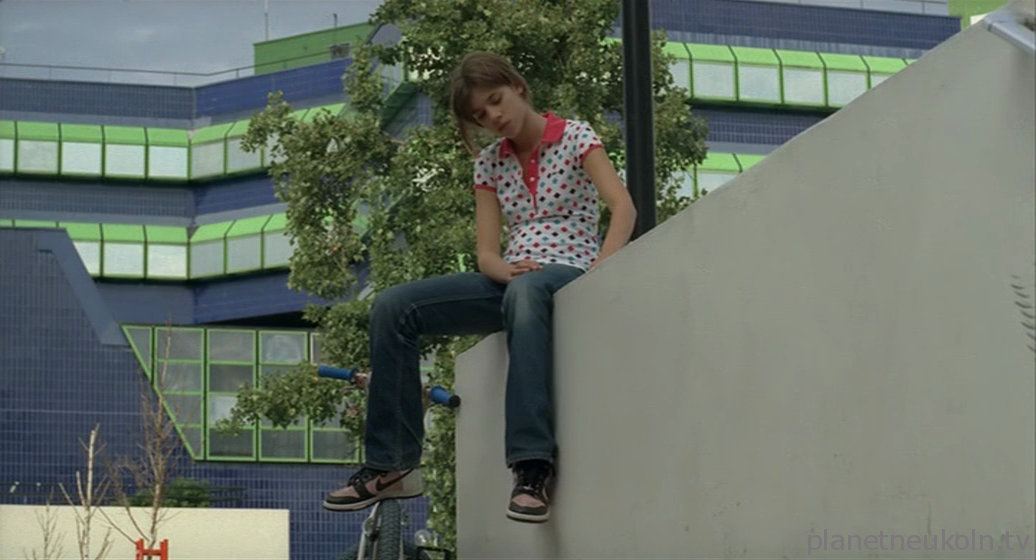 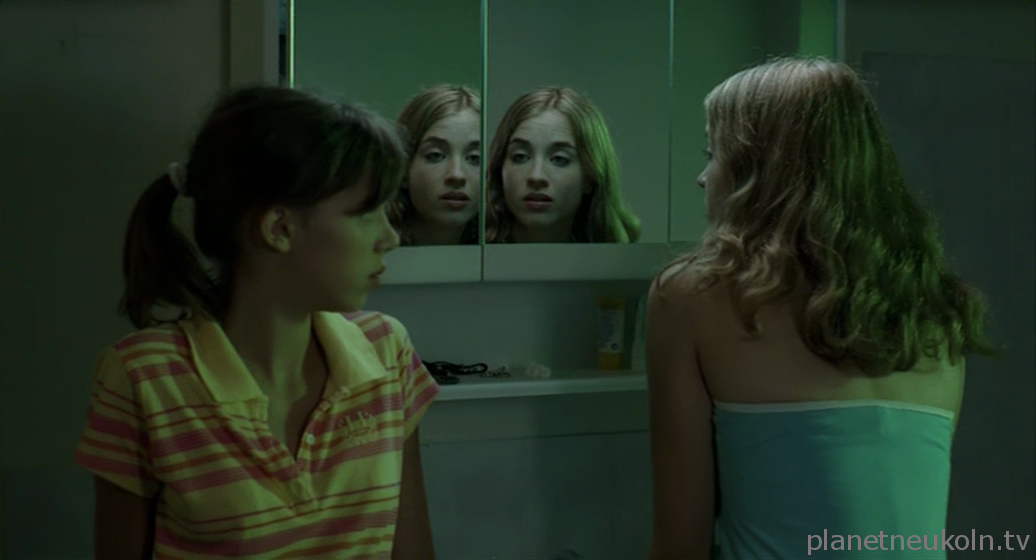 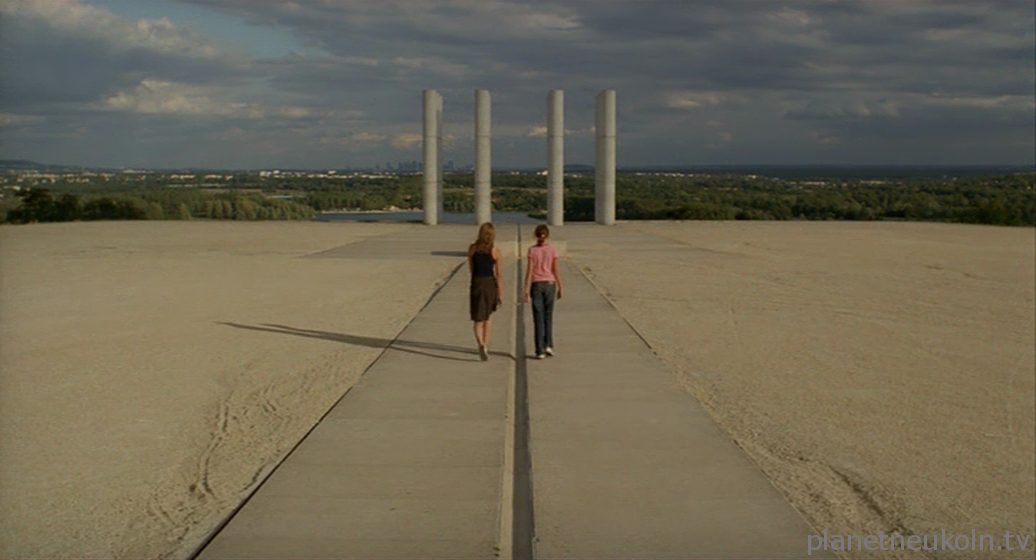 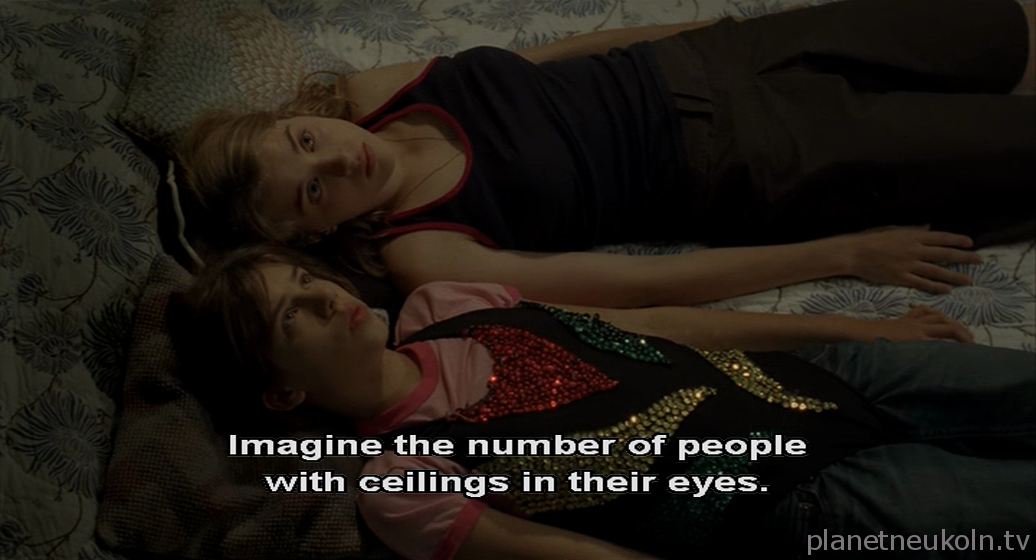 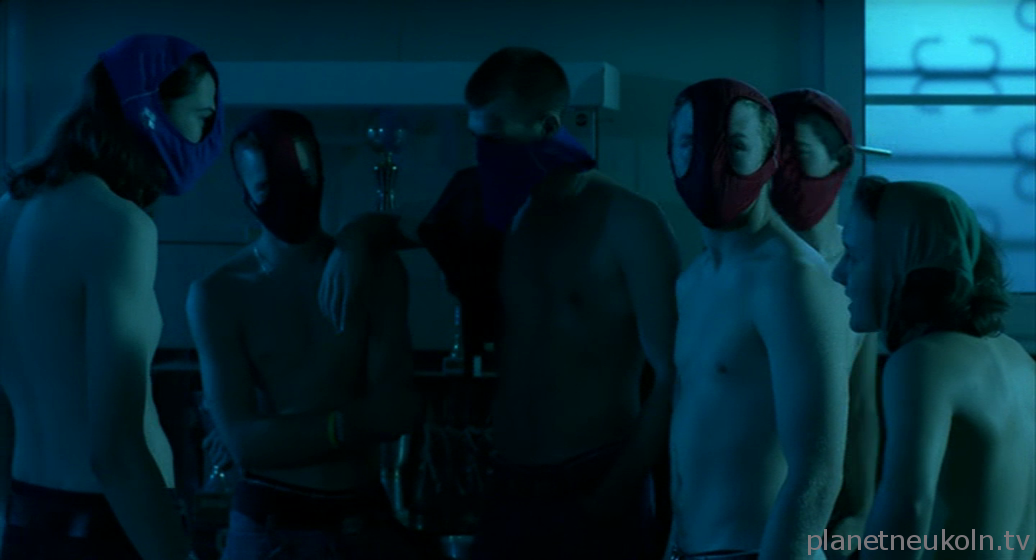 Summer in a new suburb outside Paris. Nothing to do but look at the ceiling. Marie, Anne and Floriane are 15. Their paths cross in the corridors at the local swimming pool, where love and desire make a sudden, dramatic appearance.

one of my favorite movies + great soundtrack by Para One