Menu
Browse: Home » Z for Zachariah vs The Survivalist

Z for Zachariah vs The Survivalist 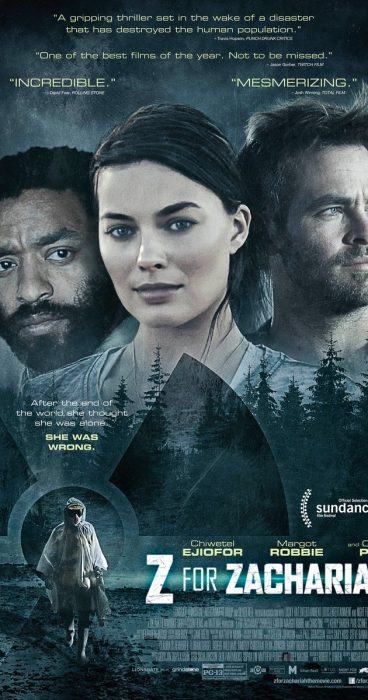 Z for Zachariah is based on a sci-fi novel by Rober C. O’Brian. Altough it is far from being a gripping thriller, I always meant to see this “last woman, last man” drama because it looked made out of a different material than the Survivalist: it has sunshine, backyard fish ponds, entirely wholesome existence (if u don’t bath in the radioactive cascade), by definition a completely idyllic preserve. No wonder this post-apocalyptic world resembles in a sense some libertarian eco-paradise more or less: inside its invisible dome it has clean water, plenty of food, fresh air and clean everything – even precious reserves of consumer goods from the previous eras. And no refugee streaming in to share it with. Except there is this two men. 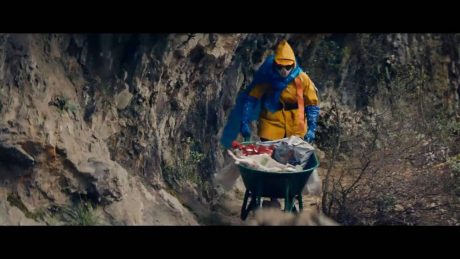 A much more banal setting, a love triangle would put Z for Zachariah into another category than The Survivalist. By any means it is slow winding cinema compared to the tension and rhythm of The Survivalist. It also goes out of the way to discuss topics related to belief, religion and a sort of ‘Manifest Destiny’ that might put off a few people. But for the sake of comparison lets follow these two divergent post-apocalyptic visions. In contrast with the British counterpart, the survivalist here is a young woman – Ann Burden, a charming sort of rustic, innocent and all-American-gal. She is a sort of custodian of a miraculously unspoiled valley and there is a whole explanatory framework about why and how the radioactive fallout has spared the place. 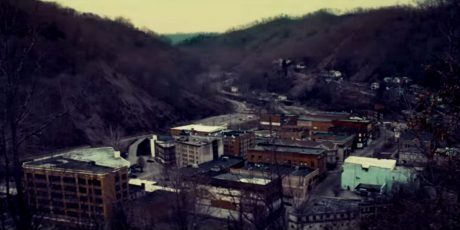 Limiting her travels outside of the valley as much as she can, she’s having a blissful life. The habitat is a sort of alpine meadow. The farmstead is exactly the lost American farmland that has disappeared under the Monsanto onslaught. In fact there is no jump to permaculture, to anarko-primitive alternatives (like in The Survivalist) but a step further into renewable energies and the tractor. I was really amazed by the tractor scene – the fact that one of the symbols of the industrial agricultural revolution (both in the Soviet Union and the United States) is featured in this post-apocalyptic romance. Back to the land means keeping the farming technology – where big farming (or the big collective farms or Kholkoz in the case of the Soviet Union) is out and the small farmer gets a second chance. 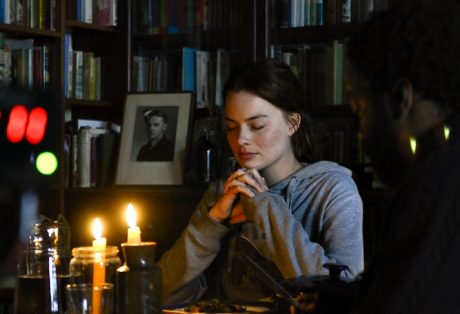 Again the outside intrusion of 2 men seems spells both blessing and doom. A highly skilled African American engineer who has escaped the catastrophe and wanders in an experimental anti-radioactive bubble, enters the lost valley after mistakenly taking a shower in a radioactive stream. Actually the radiation poisoning scenes are quite realistic & chilling. Ann rescues and nurtures him back to life and between the two a strong link is being forged. But then a third member of the little alpine commune (or Rocky Mountain commune) arrives – a former miner, a sort of practical white migrant worker that promises to leave as soon as possible after resting. I am not going to go into the details of the love triangle that develops but will only briefly mention that cooperation is quite difficult to achieve in this world, even if they have everything. The quest for electrification almost transforms into a biblical Able/Cain doom tale. Restoring refrigeration and electricity is almost repeating the same traumas of the old west – the church gest (literally) recycled into a water-wheel that will provide the necessary energy. But this is as far as the harmony of the place goes. Even if it offers no major surprises at least it is worth watching as a variation on the opt-out fictions that seem to be abounding nowadays. 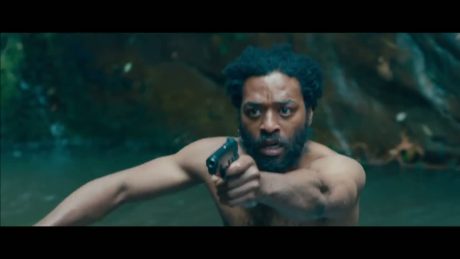