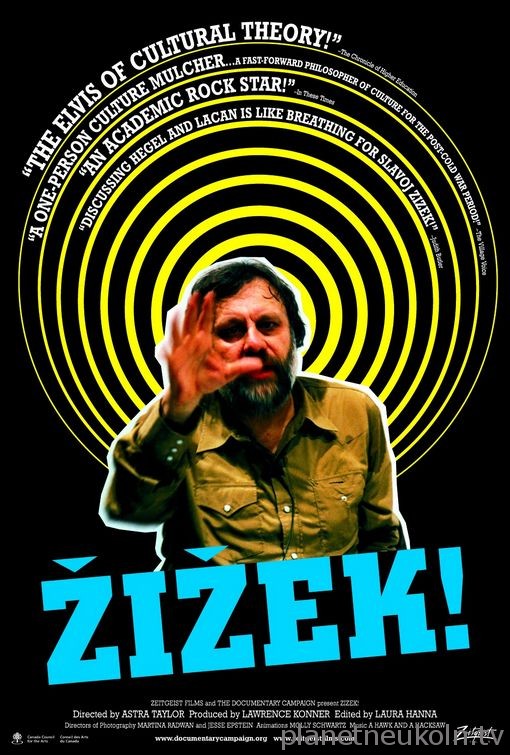 Zizek!, sometimes written as Žižek!, is a 2005 American/Canadian documentary film  – both an unforgettable lesson in philosophy and a compelling portrait of an intellectual maverick, the “wild man of theory”: the eminent Slovenian philosopher and psychoanalyst Slavoj Žižek. 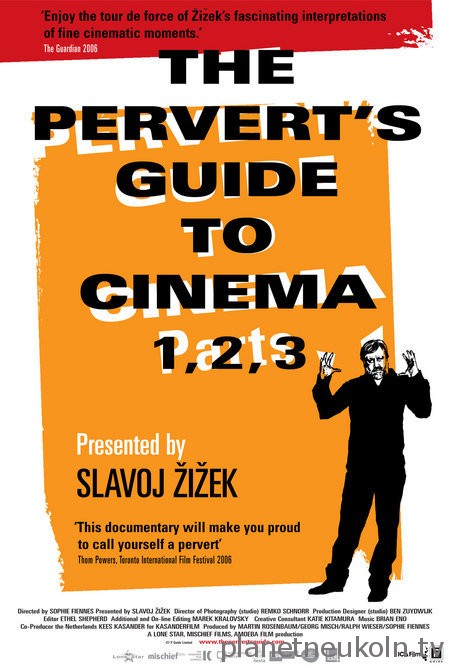 The Pervert’s Guide to Cinema is a 2006 documentary directed and produced by Sophie Fiennes, scripted and presented by Slavoj Žižek. It explores a number of films from a psychoanalytic theoretical perspective. With his engaging and passionate approach to thinking, Zizek delves into the hidden language of cinema, uncovering what movies can tell us about ourselves. Whether he is untangling the famously baffling films of David Lynch, or overturning everything you thought you knew about Hitchcock, Zizek illuminates the screen with his passion, intellect, and unfailing sense of humour. THE PERVERT’S GUIDE TO CINEMA cuts its cloth from the very world of the movies it discusses; by shooting at original locations and from replica sets it creates the uncanny illusion that Zizek is speaking from ‘within’ the films themselves.